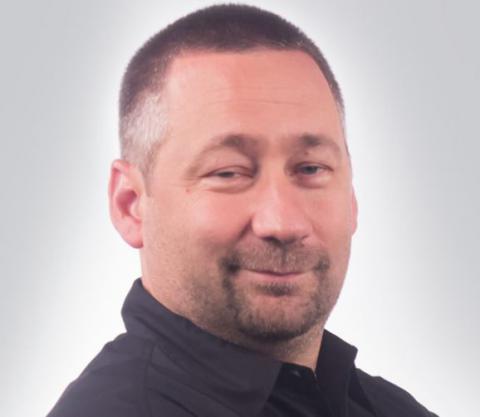 ConnectWise has appointed a new president and chief product officer, as well as its first chief customer success officer.

Eight-year ConnectWise veteran Jason Magee, who had been executive vice president and chief operating officer, is now the company’s president and COO. His responsibilities, which continue to include corporate strategy, operations, and procurement, also now encompass the vendor’s product team, the IT Nation community organization that ConnectWise established last August, and a newly created customer success group.

“ConnectWise has always put our customers’ success first and in 2019 we are doubling down on our efforts to align and invest in the success of our 24,000 worldwide customers,” said ConnectWise CEO Arnie Bellini in a press statement. “We’ve put together a formidable team whose leadership, business acumen and channel expertise will certainly drive forward ConnectWise’s position as an industry leader, while making our customers more successful in business and life.”

In further personnel news today, ConnectWise announced that Kathy Smith, who had been serving as senior vice president of services and education, will step into an advisory role in advance of her retirement later this year. A ConnectWise employee since 2009, Smith led the consulting and support organizations that Fulton now oversees.

“Kathy has been a trusted leader and mentor at ConnectWise for ten years, and I credit her and her team with the incredibly high customer satisfaction ratings we receive from our partners—which are consistently well over 90 percent,” said Bellini in prepared remarks. “I thank Kathy for her amazing contributions, 110 percent dedication, and love for our partners.”

ConnectWise made significant investments in partner counseling and enablement in 2018, including the acquisition of consulting, coaching, and peer group provider HTG, the creation of the IT Nation community, and the launch of a new Cybersecurity Center of Excellence. That last move, which took place last month, is a recent manifestation of ConnectWise’s larger strategic push into the market for managed security services.