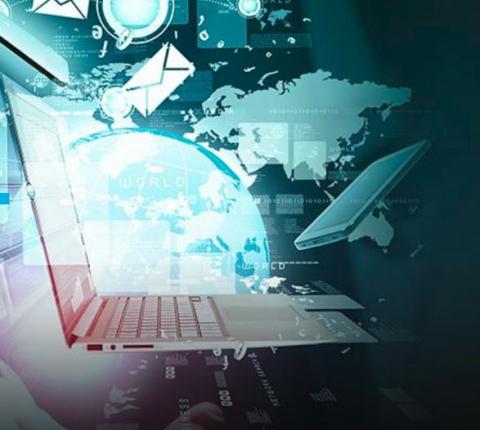 The deal brings together two workspace-as-a-service vendors with complementary business models and a long history of collaboration. By Rich Freeman
Tweet

Workspace-as-a-service platform provider CloudJumper has acquired IndependenceIT (IIT), a maker of automated deployment software for applications, data, and complete workspaces in the cloud.

Terms of the all-cash transaction have not been disclosed.

Combining the two companies will enable CloudJumper to offer its MSP customers a more flexible range of deployment options, according to Max Pruger, the company’s chief sales officer.

In a third hybrid scenario likely to appeal to mature MSPs with sophisticated in-house management capabilities, Pruger continues, CloudJumper will manage the underlying infrastructure for partners and let them handle day-to-day workspace administration.

“We get a lot of feedback on things that they would like to see, and enhancements and improvements, and so to be able to drive that type of feedback directly back into the roadmap with our combined teams is a really exciting opportunity for us and for our partners,” says John Helms, CloudJumper’s president.

Helms expects enhanced migration capabilities to CloudJumper from both on-premises environments and third-party WaaS, virtual desktop infrastructure, and desktop-as-a-service solutions to be among the earliest post-acquisition additions to the CWS roadmap.

“Those are actually some things that as separate entities we were both working on in parallel,” he says. “Now as a combined entity, we’ll merge those items together and see which one has the fastest and most stable path to completion.”

Users of CloudJumper’s my.CloudJumper partner portal can also expect to see new and deeper reporting on financial and support-related metrics, like which applications are generating the most profit or the most service tickets.

“There’s more data that we will be able to pull and bring into the my.CloudJumper interface to give our partners much more visibility,” Helms says. For IndependenceIT customers, he adds, the acquisition announced today will result in more new features more often.

“This is going to make the resources available for the development of the CWS interface and the CWS product larger,” Helms says. “There’s going to be a lot more coming out.”

CloudJumper has no immediate plans to modify its own price sheet or that of IIT.

ChannelPro 5 Minute Roundup for the Week of May 18th, 2020
END_OF_DOCUMENT_TOKEN_TO_BE_REPLACED