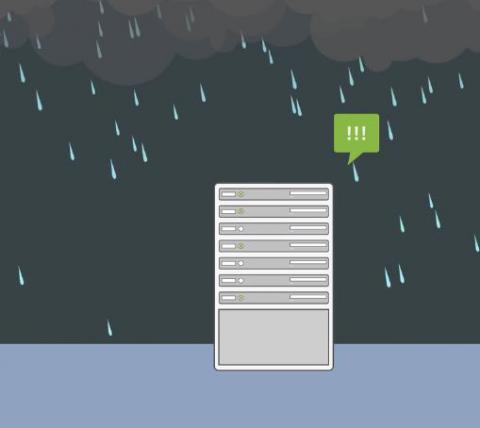 In its second major acquisition in a little over a year, backup vendor Carbonite Inc., of Boston, Mass., has purchased Double-Take Software, an affiliate of Irvine, Calif.-based Vision Solutions Inc. The deal augments Carbonite’s ability to keep SMB servers and data centers up and running continuously by adding Double-Take’s high availability (HA) and disaster recovery systems to its own end point, cloud, and hybrid cloud backup solutions.

The total sale price for the transaction, which closed yesterday, was $65.25 million, including $59.75 million in cash and approximately 332,000 shares of Carbonite stock worth $5.5 million.

“Carbonite data protection solutions are designed to meet the real needs of businesses today, from the midsized company with a global footprint to the single small office,” said Carbonite president and CEO Mohamad Ali, in a press statement issued yesterday. “Our current solutions support scenarios ranging from simple file restore to failover, and with the addition of Double-Take HA, we can now extend those scenarios to active recovery in near real-time, significantly minimizing any downtime and the associated loss of productivity and revenue.”

Vision bought Double-Take in 2010, and was itself acquired by private equity firm Clearlake Capital Group, of Santa Monica, Calif., in May of last year.

Carbonite, for its part, moved upmarket into disaster recovery for midsize businesses by acquiring EVault from Seagate Technology in December 2015. That deal closed the following month.

The Double-Take acquisition arrived simultaneously with preliminary word on Carbonite’s financial performance in the fourth quarter of its 2016 fiscal year, which included revenue and per-share earnings figures in excess of previous guidance. Preliminary revenue for the entire 2016 fiscal year is in excess of earlier guidance as well, while net income will come in roughly in line with Carbonite’s earlier projections.

“The fourth quarter was a great end to a strong year as we consistently delivered financial and operating results that were ahead of expectations in 2016. I am very pleased with our performance this year, which creates the foundation for further top line growth, profitability and free cash flow generation in 2017,” said Anthony Folger, CFO of Carbonite, in yesterday’s press release.