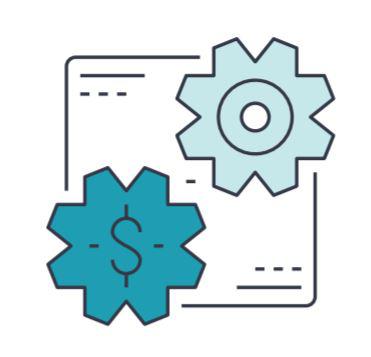 Called the MSPComplete Publisher Program, the new offering draws on the “runbook” functionality included in the latest edition of MSPComplete, which reached market in April. Runbooks comprehensively list all of the actions involved in delivering a service and allow MSPs to assign each one to specific people or workgroups. Users receive personalized dashboards showing them which tasks they need to do next for which customers, and how to perform those tasks.

Though BitTitan originally developed runbooks for its own use as a faster, more effective way to get MSPs up to speed on best practices than webinars and manuals, it eventually realized that other ISVs have the same need, according to Mark Kirstein, the company’s vice president of products.

“They have tons of documentation,” he says. “MSPs don’t necessarily leverage that.”

The Publisher Program enables software vendors to create automated runbooks of their own and make them available to BitTitan’s 50,000 partners through a new MSPComplete Marketplace also unveiled today. Registration in the program is free.

San Francisco-based file sync and share vendor Dropbox Inc., which announced a global partnership with BitTitan a year ago at Microsoft’s 2016 partner conference, is an early MSPComplete Publisher Program enrollee. The new offering will help the company extend the reputation for ease of implementation it built in the consumer space to its growing Dropbox Business channel, according to product marketing manager Matt Pahnke.

“[It] allows us to maintain that brand integrity for our partners to the same level that we do with users,” he says.

“Companies like Datto invest a lot of money to improve the partner experience, and this does exactly that,” says Datto channel development manager Matthew Scully, who adds that the MSPComplete Marketplace will also help the company familiarize MSPs with its rapidly expanding solution portfolio, which has included networking products since January and a managed power strip since last month.

“It allows our partners to go in there and see the different other services that we provide and then build on them,” Scully says.

According to Kirstein, utilizing runbooks rather than manuals also helps ISVs keep MSPs up to date with the latest recommendations when they update their documentation.

“It’s easier for them to deal with change management,” he says, adding that BitTitan can provide them valuable input as well on which of their runbooks are being used, how frequently that happens, and more.

“Now we can start to be more intelligent about automation,” Kirstein says. In addition, he notes, ISVs can use runbooks to automate non-product-related processes like registering deals or signing up for sales incentive programs.

At present, all runbooks in the MSPComplete Marketplace are free, and BitTitan has no plans to process payments on behalf of ISVs for marketplace listings in the future. It will, however, eventually let program members create for-purchase “premium” runbooks and bill purchasers themselves.

LG Gram for Business 17 (2020): Big Reasons to Like It
END_OF_DOCUMENT_TOKEN_TO_BE_REPLACED