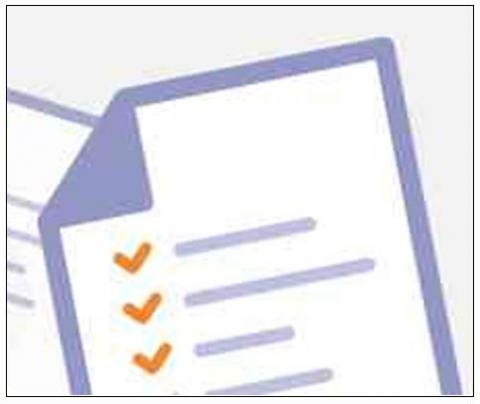 The new functionality, which is the first of its kind for Beachhead, is designed to boost technician productivity by providing alerts, status information, and billing data from directly inside the Datto product, rather than requiring them to swivel between consoles. By Rich Freeman
Tweet

Announced the week before Datto’s annual North American DattoCon conference, which takes place in San Diego this year, the new functionality lets Autotask users receive alerts and status information from directly inside a tool they spend hours in each day. It also simplifies invoicing for the Beachhead solution by uploading usage and billing data to the Datto product.

The integration, which is a first for Beachhead, is available to customers free of charge. Its chief benefit to channel pros is increased technician productivity, according to Cam Roberson, the company’s director of reseller channel.

“They don’t have to swivel chair as often between consoles,” he notes.

Beachhead is currently beta testing the new capability, and expects to make it generally available as soon as next week.

SimplySecure for MSPs enforces encryption policies on managed endpoints and arms users to take automated action under pre-specified conditions indicative of a potential breach attempt, such as repeated invalid login attempts or a login attempt by a device that’s been inactive for several months. Responses to such incidents can include wiping the endpoint’s encryption key or suspending its ability to connect to the network. The system supports PCs, Macs, tablets, smartphones, servers, and USB storage devices.

According to Roberson, PSA integration was the number one feature request among participants in a recent Beachhead customer survey. “98% of our clients were looking for this,” he says. Beachhead focused on Datto’s PSA system specifically due to the vendor’s enthusiastic support for the project.

“They just made it very easy for us,” Roberson says.

Beachhead plans to roll out additional updates that reflect other heavily requested enhancements in or around September. Those will integrate SimplySecure with Datto RMM, allowing users of that product to check on a device’s encryption compliance status, quarantine or wipe potentially compromised endpoints, and remotely provision or install licenses.

According to Roberson, similar support for RMM and PSA tools from other software-makers is under evaluation. “Our users love our product. They would just like to be able to see more of it from the consoles in which they’re spending the most time with,” he says.

Next week at DattoCon, Beachhead will provide 20 free not-for-resale licenses of SimplySecure, and waive the normally mandatory training fees, for all attendees who register with the vendor for a no cost, no obligation evaluation of the product by August 31st. That’s twice as many NFR seats as the company typically offers channel pros assessing the system.

Beachhead made its encryption and management solution for USB flash drives a standard component of its SimplySecure PC Premium offering Last November.

Jabra PanaCast Review - Get Your Huddle On
END_OF_DOCUMENT_TOKEN_TO_BE_REPLACED