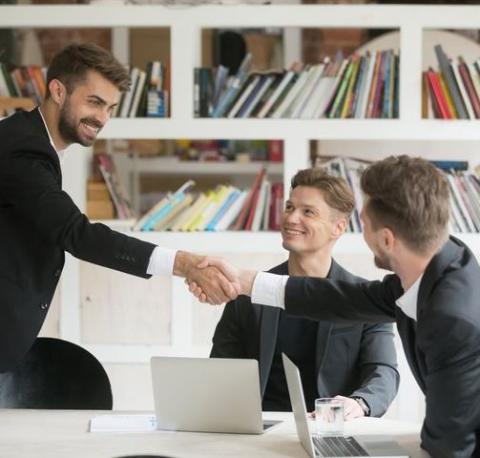 The new offering, which is the first of its kind from the business availability vendor, will employ customer-trained marketing campaigns to locate end user sales prospects and then route those leads to partners. By Rich Freeman
Tweet

Axcient has introduced a lead generation program that funnels end user sales prospects in North America and the U.K. to its MSP partners.

Part of a larger marketing push by the business availability vendor that includes the launch last month of a completely re-modeled marketing portal, the new offering is designed to help channel pros grow their business by attracting new customers more easily and less expensively.

“As a channel-focused company, we are taking the end-user leads we generate and qualify each month and sharing them directly with our partners—available through the newly released Axcient Marketing Portal,” said Corey Banner, Axcient’s director of partner success, in a press statement. “With Axcient, partners are getting back more time because they only need to go to one place to manage their Axcient products, billing, support requests, and marketing.”

All leads sent to MSPs, Axcient says, will be qualified in advance.

The new offering, which is the first of its kind from Axcient, formalizes and expands a previously informal process in which the company forwarded businesses that approached it directly to qualified resellers.

“We’ve had quite a lot of end clients coming in asking for demo requests and asking for trials even though we’re not marketing to end clients,” noted Axcient Chief Revenue Officer Angus Robertson in an August interview with ChannelPro at CompTIA’s 2019 ChannelCon event.

In the past, those leads were mostly inadvertent by-products of search engine optimization efforts. The new lead generation program announced today, however, will employ customer-focused marketing campaigns to locate sales prospects in greater quantities. It will then send those leads on to MSPs automatically, replacing what was a highly manual process before with a faster and more scalable system.

Axcient will draw on functionality in the new marketing portal that awards points to partners for utilizing the platform to determine which of its resellers receives a particular lead. “We want to reward the partners that are growing and also engaging with us,” explained Robertson at ChannelCon.

The customer-focused demand generation piece of the new program is also a first for Axcient, which has never before aimed advertising at business owners. “We actually think we can double the traffic to our website by the end of the year by turning on marketing to those end clients and then routing that traffic to those MSPs who are really engaged with us,” said Robertson last month.