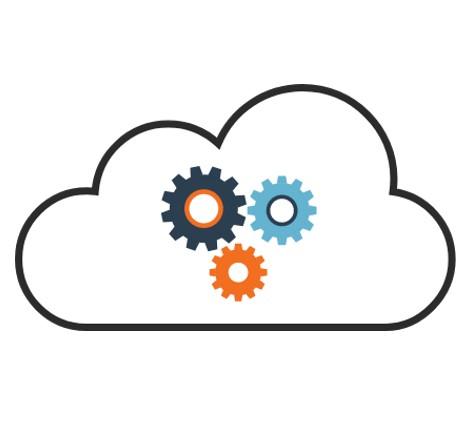 Available now at no additional cost, Cloud AutoVerify automatically confirms the integrity and recoverability of backup files for all protected end points, and allows users to deploy test versions of virtualized failover environments in either Axcient’s cloud or a private cloud.

Axcient shipped the new feature, which mimics the AutoVerify technology previously available in appliance-based editions of x360Recover, sooner than originally scheduled in response to input from users, according to Ben Nowacky, the vendor’s senior vice president of product.

“It was definitely in the plan to add it. We accelerated the development based on partner feedback and how important partners said it was for them to adopt and use Direct-to- Cloud,” he notes.

According to Nowacky, both the cloud and appliance-based editions of x360Recover employ patented technology to prevent verification tests from timing out due to slow system performance or interference from production backup processes. “If it’s running an update, we know that it needs to run and will keep checking back until the update’s done,” he says.

The addition of automated verification to the product brings the still young system’s capabilities into parity with features available in Axcient’s on-premises BDR products.

Axcient has further updates for both its appliance-based and direct-to-cloud BDR solutions coming later this year, including functionality designed to simplify the transition from a virtualized recovery environment back to restored production systems.

Since its debut, x360Recover Direct-to-Cloud has been the hottest seller in Axcient’s portfolio. “Direct-to-Cloud from a revenue perspective and a new partner perspective is definitely growing exponentially faster than any other product that we’ve seen in the last five years or so,” Nowacky says.

That momentum reflects an increased preference for cloud-based BDR solutions among MSPs and corporate IT departments alike. Indeed, 59% of organizations surveyed by fellow BDR vendor StorageCraft last spring said they have increased their use of cloud backup services since the start of the coronavirus pandemic and 39% said they increasingly rely on cloud services for data recovery.

“You have less maintenance and less total cost of ownership,” Nowacky explains. “You don’t have the hardware to maintain. It’s easier to deploy.” It’s also more secure, he adds. “You don’t have to worry about the appliance being compromised.”

On-premises BDR remains popular with companies that have especially large data volumes to protect or unusually low bandwidth, Nowacky continues. Axcient enables x360Recover users to toggle seamlessly back and forth between its appliance-based and direct-to-cloud products seamlessly.

N-able has seen strong demand among MSPs for its direct-to-cloud BDR solution recently too.