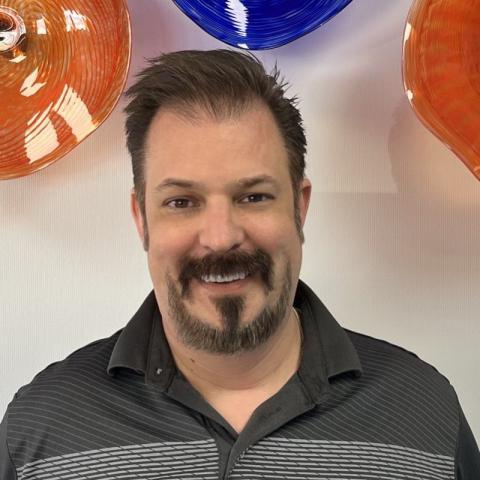 NEWCOMERS to SkyAMP’s signal amplification devices so frequently struggle to grasp their most distinctive feature that Jason Howell (pictured), the company’s president, has grown used to pounding it home in presentations.

“There’s no power,” he says. “There’s no battery. There’s no power source. You don’t have to plug it into the wall. There are no solar panels. It literally requires no outside electricity in order to operate.”

And yet the modestly scaled units clean and strengthen Wi-Fi and Bluetooth, as well as 4G LTE connections from AT&T, Sprint, T-Mobile, Verizon, and a host of other carriers, with virtually no setup. How? The answer, which according to the company “combines physics with a proprietary blend of materials,” is patented.

“Basically, we’re kind of cannibalizing, for lack of a better term, multiple radio waves that are on the same band or frequency,” Howell says.

The result is a product that can cure connectivity headaches in buildings with interference problems, extend the reach of networks on college or corporate campuses, free motorists from cellular dead zones, and more—even if a natural disaster has brought down power lines.

The $449 Mag model (which boosts cellular signals) and $649 SoHo model (which works on Wi-Fi and Bluetooth signals) both have a 600-foot range. The $1,495 Pro model, which amplifies all three signals, covers 1,000 feet. The GetAMPed partner program, meanwhile, offers discounted pricing, deal registration, sales leads, and training, among other benefits.

SkyAMP has more wizardry coming too. Due for release within roughly the next year are 5G compatibility, a wearable unit, and a model with an incredible three-mile range.

“We have a lot more ideas that will be coming as we continue to try to make our products even stronger, go further, and have a smaller form factor,” Howell says.