Security Dangers Present Risk and Reward for Partners, According to Tech Data 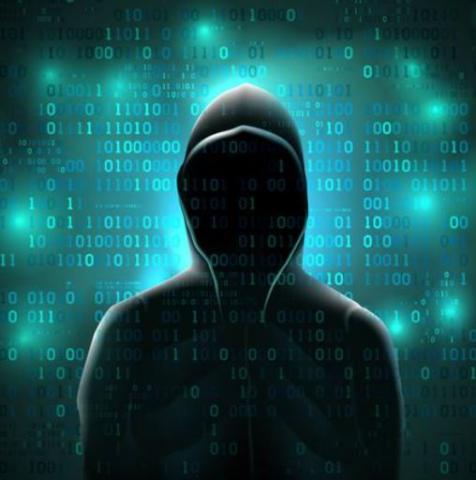 Security VP Alex Ryals discussed current and long-term threats, as well as technologies for mitigating them, during a keynote presentation at the company’s Security Enforce event today. By Rich Freeman
Tweet

The swift, and likely lasting, rise of work-from-home computing has exposed end users to a frighteningly diverse set of threats, according to Alex Ryals, Tech Data’s vice president of security solutions for the Americas.

Ryals highlighted multiple Tech Data services that partners can use to mitigate those risks during his presentation, including an offering previously known as Remote Home Secure that is now named RECON Home.

“This is an assessment service that you can sell to your customers, and the idea is simple: We want to go in and train and equip employers to know a little bit about how to secure work-from-home employees, and we want to go interview and train employees.”

Ryals called attention to Tech Data’s information sharing and analysis organization, called RECON ISAO, as well. The threat intelligence service, which receives continuous input from a community of external analysts as well as the Arizona Cyber Warfare Range and National Cyber Warfare Foundation, is designed to keep partners on top of the latest trends and exploits.

Users who get hacked despite offerings like RECON ISAO, Ryals added, can utilize Tech Data’s Incident Response Emergency service, which draws on expertise from three outside vendors with incident response expertise.

“We can quickly help you get lined up with someone to help with the digital forensics and the recovery process for your customer without any delay,” he stated.

Ryals also encouraged Enforce attendees to promote third-party solutions from Tech Data’s product catalog to customers with home-based employees, especially in categories like web, email, and endpoint security. “Endpoint’s so important because we have work-from-home employees with lots of new laptops, and companies are starting to have budgets loosen up so they can replace their endpoint with a next-gen endpoint solution,” he said.

Security analytics tools are a growth opportunity as well, Ryals added. “We have so much data and information coming in from our security devices and appliances that customers don’t know what to do to find information that’s really relevant,” he observed.

Ryals also forecast increased sales of firewalls next year, even though they’ve been down in 2020. “I think the reason is because customers oftentimes have a firewall good enough for now to keep them for the next couple of quarters,” he said.

Ryals guided listeners through a rundown of emerging threats likely to become more urgent in the future during his keynote. Those include attacks leveraging artificial intelligence.

“Hackers use this kind of technology very creatively,” he reported, pointing to digitally fabricated videos as an example. “We’ve seen a lot of these fake videos start to crop up in 2019 and in ’20. We’re going to see even more deepfake videos in ’21,” he predicted.

Attacks targeting 5G networks and devices will become increasingly common next year and beyond as well, he continued, in part because 5G is a more software-based technology than its predecessors.

ChannelPro 5 Minute Roundup for the Week of June 7th, 2021
What Can Businesses Do to Fill the Cybersecurity Talent Shortage?
How to Study for CompTIA Cloud+
END_OF_DOCUMENT_TOKEN_TO_BE_REPLACED

Jabra PanaCast Review - Get Your Huddle On
END_OF_DOCUMENT_TOKEN_TO_BE_REPLACED