Pax8 and D&H Sign On as Distribution Partners for Nerdio 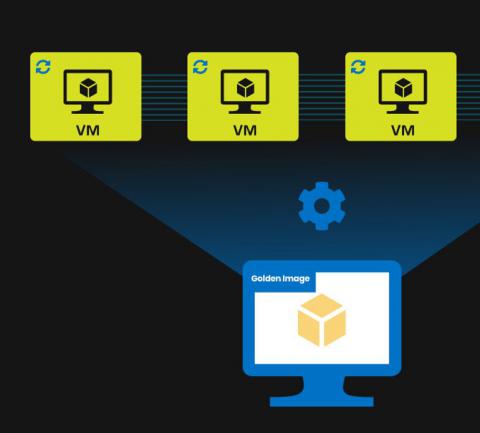 The dual alliance agreements, which were announced alongside complementary pacts by D&H with cloud management vendor CloudCheckr and cloud management, migration, and assessment service provider ReadyNetworks, are designed to help MSPs capitalize on exploding adoption of Microsoft’s public cloud portfolio.

“For someone who doesn’t know Azure, this is like the Azure easy button,” says Ryan Burton, vice president of product strategy at Pax8. “You don’t have to hire really expensive resources to figure it out.”

Figuring out Azure, a complex environment with many components and options, can in fact be a challenge for many MSPs, according to Burton. “When an MSP starts looking at Azure and digs into it, they get lost very quickly,” he says, adding that Nerdio’s built-in “wizard-like” deployment tools shield users from that complexity.

“A partner does not have to go into Azure and do all of the networking and everything,” Burton observes. Nerdio’s platform is also flexible enough to help MSPs support both 100% online and hybrid cloud architectures, he continues, and then administer them after deployment.

“You can manage users, reset passwords, turn on and off machines, and manage the profiles of the individual users,” Burton says.

You can also draw on Nerdio’s automated scaling functionality to optimize Azure usage, according to Pax8 Chief Channel Officer Ryan Walsh. “They have the ability to turn on and off machines based on policy,” he says of Nerdio.

“You can really break it down and get very detailed if you want to, but also simplify the billing to roll up resource groups and make it very easy to understand how much storage, CPU, [and] RAM you’re using on a single customer,” Burton says. “We can also take the same usage from Nerdio on top of the Azure bill, so that one customer has all of their Azure consumption and the Nerdio consumption that matches on the same invoice on that same customer.” Integrations with leading PSA applications then automatically upload invoices to the platform MSPs use to manage finances.

“We’ve been tracking desktop as a service for a while,” Walsh says. “Nerdio’s alignment and support for Windows Virtual Desktop is a huge driver to this opportunity for us.”