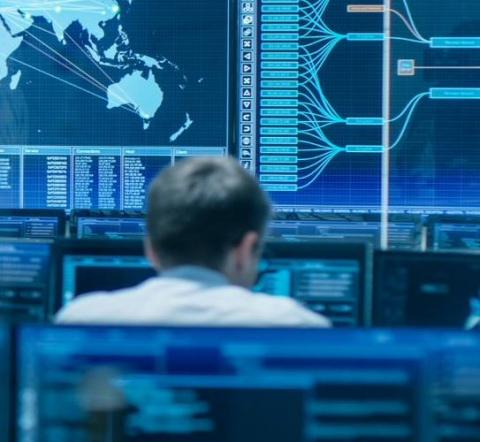 The new functionality is one item on a long list of updates and integrations for the company’s RMM, PSA, security, BDR, and other MSP solutions. By Rich Freeman
Tweet

Kaseya has rolled out upgrades and integrations for its expanding lineup of management, security, and other solutions for MSPs and their customers.

MSPs that use all three products now get round-the-clock monitoring of Passly from RocketCyber. If RocketCyber sees evidence of malicious activity, the service automatically adds a ticket to BMS.

Kaseya acquired RocketCyber for an undisclosed sum in February, and simultaneously announced an integration between that company’s platform and its VSA remote monitoring and management solution.

Protection from RocketCyber for Kaseya’s IT Glue documentation platform is coming soon as well. “We’re going to be monitoring IT Glue for malicious log-ins, password activity, and permission changes,” says Kaseya CMO Mike Puglia. “We’ll be watching that 24/7 and it will go right to our SOC analysts.”

Shielding MSP line-of-business products like VSA, BMS, and IT Glue from escalating threat activity is an ongoing priority for Kaseya made even more urgent by the recent SolarWinds Orion hack.

Additional new functionality in VSA now lets administrators troubleshoot and resolve issues remotely on Linux endpoints. Though most Kaseya partners are “Windows-first” organizations, according Puglia, Linux devices are appearing on customer networks in growing numbers, especially as those companies migrate workloads into the cloud. Linux-based instances are often cheaper than Windows equivalents in public cloud platforms, he notes.

Both the Linux feature and the virtual machine discovery functionality are recent steps in the evolution of Unified Remote Monitoring and Management, the RMM framework Kaseya announced in January. When fully in place, Unified RMM will enable technicians to manage cloud solutions, Internet of Things devices, and mobile hardware through the same interface they use to manage traditional endpoints and networking gear.

Kaseya will soon supplement the support for on-premises VMs it introduced today with support for cloud-based virtual machines.

A further enhancement available in VSA immediately draws on password information in IT Glue to let technicians initiate remote control sessions with a single click. Earlier one-click functionality employed temporary credentials when accessing devices. Now technicians can select from a list of existing user and administrator passwords instead. “I get to pick which credentials I want to use,” Puglia says. “I don’t have to cut and paste or try to type it out.”