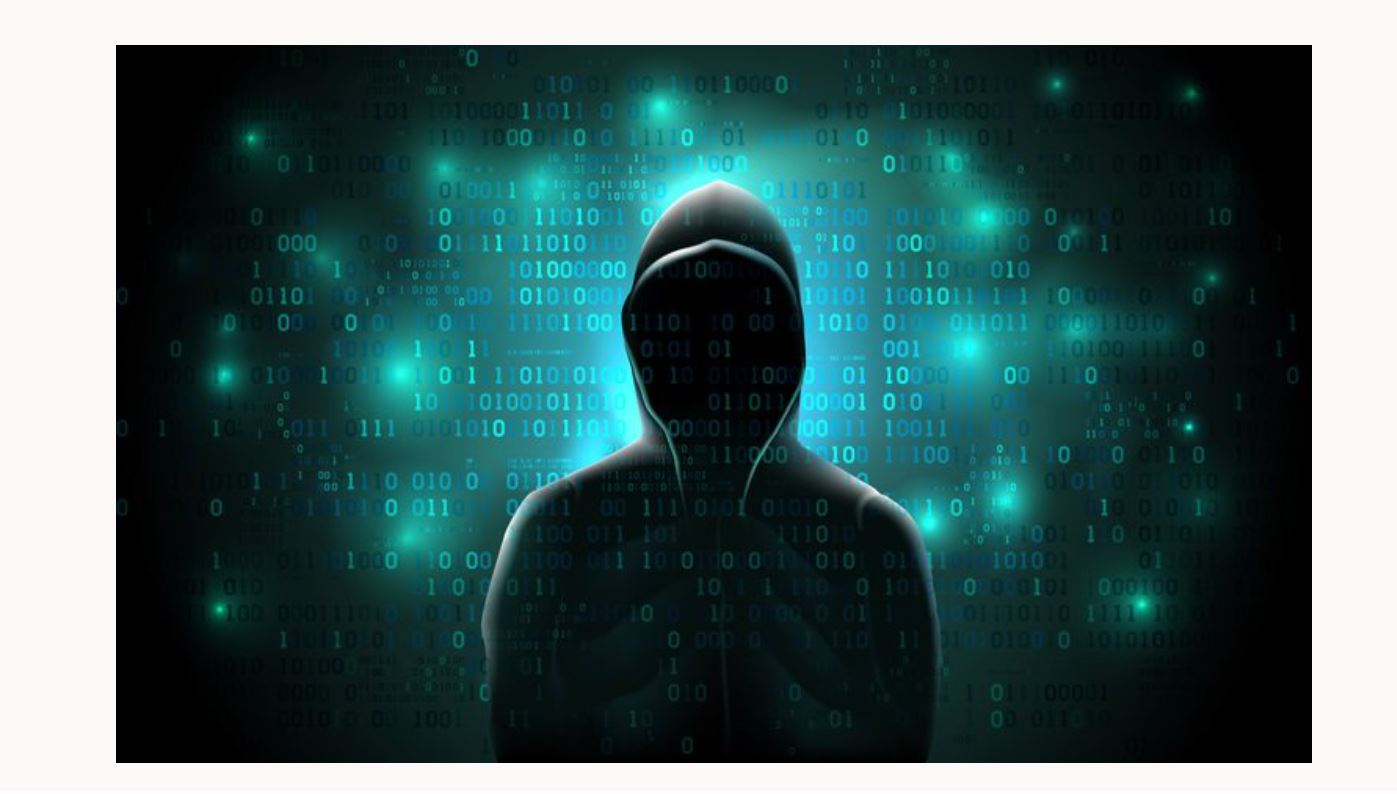 It’s been a rough few weeks for SolarWinds since word broke last month that its Orion management solution had been compromised by attackers believed to be working for Russian intelligence. Neither of the two RMM systems offered by SolarWinds MSP, a wholly owned subsidiary of SolarWinds, has been affected by the Orion hack, but that doesn’t have Voccola sleeping any better at night. Products like VSA, Kaseya’s RMM platform, are prime targets for cybercriminals and nation-state attackers these days.

“Very candidly, that could happen to anybody,” says Voccola of the Orion breach. “You can’t stop this kind of stuff consistently. All you can do is the best you can do. Make sure that you have the protocols in place to mitigate it and if something happens be as transparent as you can to customers.”

In the interest of doing the best it can, Kaseya has hired two risk assessment firms to check and re-check the company’s products at a cost of roughly $1 million a year. “My board is all over me and my team about making sure that we’re not just checking the box,” Voccola says.

LG Gram for Business 17 (2020): Big Reasons to Like It
END_OF_DOCUMENT_TOKEN_TO_BE_REPLACED