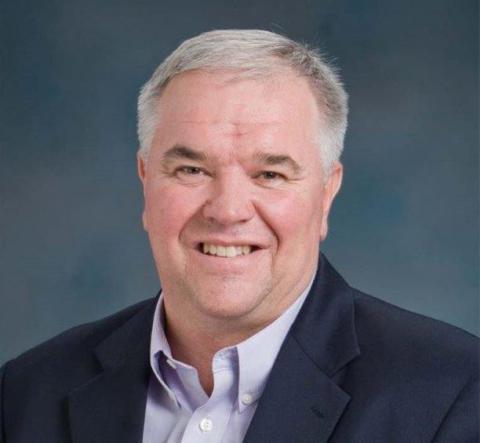 Early in 2000, Arlin Sorensen invited three fellow IT providers to join him at his kitchen table in Harlan, Iowa, for a brainstorming session about a very particular problem.

“I had beefed up my team because of the pending Y2K revolution that was going to create massive opportunity,” Sorensen recalls with bemusement. That opportunity never materialized, though, and by April Sorensen found himself with lots of extra technicians, little for them to do, and no idea how to relieve the resulting financial strain.

“We couldn’t figure it out, so we decided to reach out and talk to some other companies,” he recalls.

The conversation begun that night soon expanded onto other topics and drew in more channel pros hungry for business insights, until eventually what started as an improvised answer to a short-term challenge turned into HTG Peer Groups, a partners-helping-partners venture that now has a little over 500 members in some 70 groups around the globe. Acquired by managed services software maker ConnectWise in 2018 and renamed IT Nation Evolve, the organization is celebrating its 20th birthday this year.

Sorensen, however, saw none of that coming that first night in his kitchen. It took five years, in fact, before the four companies in his original peer group expanded to 12, based solely on word of mouth. By 2006, with dozens of companies clamoring to get in, Sorensen felt compelled to create a second group, and then a third, then seven more the next year, and eight more in 2008.

“I never had any intention of creating more than one group,” says Sorensen, who today is ConnectWise’s vice president of ecosystem evangelism. “It just kind of happened organically as people heard the stories of what was being learned and shared and the impact it was having,” Sorensen says.

That impact was often profound, especially for members new both to running a company and to managed services, which was itself brand new back then. “They weren’t business MBAs, they weren’t salespeople,” Sorensen says. “They were good at fixing things and they started a company, and all of a sudden they had a business and they were looking for answers.”

Sorensen’s peer groups helped them find those answers. More importantly, they held members accountable for putting the answers into effect. “The problem with being your own boss is you often do what you want to do, not what you need to do, and that’s really where the peer groups can step up and help,” Sorensen says.

To ensure that participants follow through on commitments, goals, plans, and scorecards are a big part of the group’s operating procedure. Four times a year, for example, managed services consultancy Service Leadership Inc. benchmarks members financially against industry averages. “They get their report back and basically have to explain why they’re not best in class and what they’re going to do about it,” Sorensen says.

From the beginning, moreover, the planning and accountability has extended beyond business matters. Group members get scored as spouses and parents by family members regularly, and work together on defining the legacy they wish to leave behind when the time comes to retire. “I made a decision very early on that helping somebody succeed in their business if they don’t succeed in life is not OK,” Sorensen says.