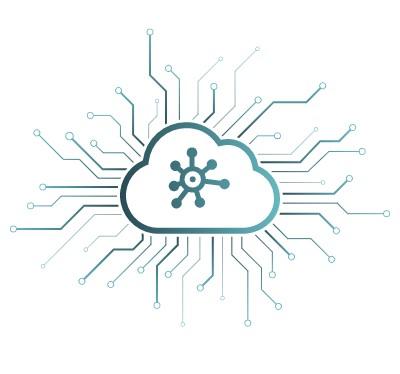 The security vendor now has an integration plug-in for Kaseya’s VSA remote monitoring and management platform as well. Both offerings are part of broader efforts to expand a rapidly growing MSP channel. By Rich Freeman
Tweet

ESET has shipped an MSP edition of its Inspect Cloud XDR solution and an integration plug-in for Kaseya’s VSA remote monitoring and management platform.

Accompanied to market by new native support in the vendor’s XDR and EDR solutions for ARM-based devices running macOS, both offerings are part of broader efforts to expand a rapidly growing MSP channel, according to Ryan Grant, vice president of sales for ESET North America.

“We’re basically doubling down on the investment with MSPs to make sure we’re fully engaged,” he says.

Available immediately, ESET Inspect Cloud for MSP arrives some six months after the initial, enterprise-focused version of the product. The new system layers functionality needed by managed service technicians, such as customized control over alert thresholds, to the existing system’s threat hunting, network visibility, incident response, and other features.

“It’s still built on the same core technology with the same core premise,” Grant says. “It’s just kind of tuned a little bit better for the MSPs to create a better experience for them.”

Making the system easier for MSPs to implement and use than the enterprise version was a design priority too, according to Cristobal Martinez, ESET North America’s recently appointed director of MSP channels.

“They really want a state-of-the-art solution that’s out-of-the-box, so to speak, that they can run and deploy on the same day,” he says.

ESET’s pay-as-you-go pricing model for Inspect Cloud, in which users are billed monthly for usage-based fees calculated daily, makes the solution a natural fit for MSPs as well, according to Grant. “We believe that’s unique to our offering and allows our MSPs to have a lot of flexibility,” he says.

ESET plans to add multi-tenancy to what is currently a single-tenant interface soon. “It’s actually right around the corner, and I would say you’ll be hearing from us very, very shortly on that piece,” Grant says.

The new endpoint management plug-in for Kaseya VSA is designed to help technicians deploy, manage, and report on ESET products from within the same console they use to perform other administrative tasks. It joins earlier plug-ins for RMM solutions from ConnectWise, Datto, N-able, and NinjaOne.

“This is a big area of focus for us,” says Grant, noting that additional RMM and PSA integrations are currently under development.

Apple’s custom-built M1 and M2 processors are both based on the ARM architecture. “This has been an area that we’ve continued to get feedback on, particularly from our SMB partners and our MSP partners, and so we have made an investment there to really ensure that we’re supporting ARM advancements,” Grant says.

ESET’s MSP revenue is outpacing sales to and through other channels. Grant, who stepped into his current post last October following 22 years at Ingram Micro, hired Martinez (formerly of Malwarebytes) some three months ago to head up ESET’s first dedicated business unit for North American MSPs. The group includes inside salespeople, channel marketers, and a “white glove” onboarding team for channel pros new to the company.