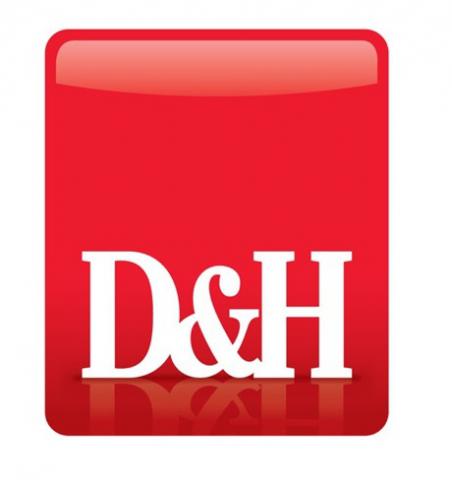 The distributor announces plans for a new series of channel investments and resources in the next year.

D&H Distributing has announced plans for a new series of new investments and resources for its fiscal year 2018, which began as of May 1, 2017. Major channel investments will include $115 million in extended credit lines focused on SMB resellers, with the intention to jump-start business for emerging VARs, and fuel growth for more established resellers. The distributor will also develop new internal investments such as new sales personnel and team events that enhance D&H’s work-life balance for co-owners.

“D&H strives to be an ideal distribution partner for our customers across a range of markets. We will continue to add resources, putting a stake in the ground and rolling out a plan to devote more support to the greater ecosystem of channel players that serve small businesses,” says Dan Schwab, co-president at D&H Distributing.

Other investments for fiscal year 2018 include plans to open a new warehouse facility in Vancouver, British Columbia, as well as additional training venues in the Chicago area this fall and vendor-based educational content, exploring virtual, online, and event-based offerings. Materials will support vertical markets such as education and healthcare, in addition to product launches from major vendor partners.

“Just as we’ve grown business with partners such as Cisco, HP, Lenovo, Acer, Microsoft, Intel, and Dell in the past years, D&H is laser-focused on adding incremental revenue for dozens of key channel vendors. The goal is to generate increased opportunities for our resellers, and we intend to double-down on those investments. We’re looking to add dozens of strategic, complementary manufacturers to expand our customers’ revenues and breadth of offering,” says Michael Schwab, co-president at D&H. “The goal is to bring more resellers into the fold and provide ample resources to help them grow profits, building on some of the impactful models we leveraged in the past.”