For Cytracom, John Tippett Is More Than Just a New COO 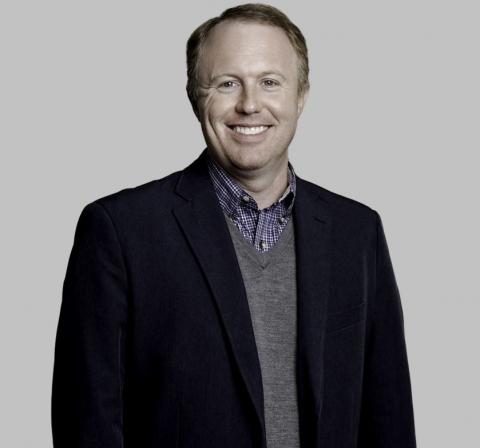 He’s the MSP-only UCaaS vendor’s first COO ever, and a key element in larger near-term plans to double the company’s workforce and expand its portfolio. By Rich Freeman
Tweet

The unified communications-as-a-service vendor named John Tippett, formerly vice president of networking at Datto, its chief operating officer last month. The hidden significance of that news is that Cytracom has never had a COO before. Its decision to add one, moreover, says everything about where the company sees itself in its evolution.

Founded in 2008, Cytracom sold a majority ownership stake to private equity investor Sverica Capital Management last February in a transaction that left CEO Zane Conkle firmly in command of future strategy. Since then, the company has rolled out an all-new desktop app, a new platform for integrating with third-party solutions, and most recently a new addition to its business messaging feature that lets multiple users text with customers from a shared phone number rather than individual lines.

“We have even more coming,” Tippett says.

In Conkle’s view, one thing more than any other will position Cytracom to turn those past and pending milestones into a springboard for accelerated growth. “It really comes down to operational excellence,” he says. “We really believe that there aren’t huge gaps in the product. We don’t have huge competitive challenges. It truly comes to how can we scale as efficiently as possible.”

Conkle views Tippett, who was hired at the conclusion of an eight-month search, as an ideal candidate for answering that question, and others as well.

For now, streamlining Cytracom’s operational processes is Tippett’s job number one. “My initial focus has just been working on the areas of the organization to figure out where are there untapped strengths that need support and need to be expanded upon and where are there blockers and barriers in communication or silos in the organization,” he says.

Growing that organization rapidly without slowing it down is another point of emphasis. Cytracom currently has just over 100 employees and plans to double that figure in the next year.

Many of those newly-hired employees will play a direct role in ambitious plans to expand Cytracom’s platform into new areas. Conkle, without specifying what new capabilities the company plans to add, hints that they’re aimed at making the unified communications provided by vendors like Cytracom even more unified.

“Too many MSPs, too many companies, especially in this segment that we service, have too many vendors, too many solutions that don’t work well together,” he says. “They are big holes in the way that MSPs approach that problem today, and the last 12 months have really made that an even bigger challenge than it was before.”

That challenge, of course, stems from the abrupt rise of work-from-home computing brought about by the coronavirus pandemic, which suddenly changed communication tools for home-based employees from nice-to-haves to must-haves.