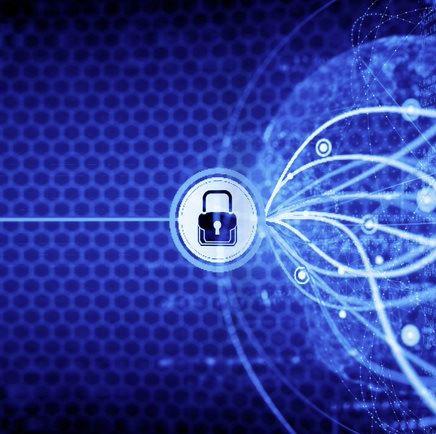 Composed of 12 of the IT community’s MSP members, it’s tasked with developing a framework of guidelines managed service providers can use to protect their clients and themselves from escalating threat activity. By Rich Freeman
Tweet

IT community The ASCII Group has formed a member committee dedicated to security best practices for managed service providers.

Tasked with developing a framework of guidelines MSPs can use to protect their clients and themselves from escalating threat activity, the group’s first output is a list of questions channel pros should ask when assessing the security posture of potential vendor partners.

That document is available to ASCII Group members at no additional cost. All future guidance and resources from the committee will be shared freely within the community as well.

“With the security landscape rapidly changing, the formation of this committee will help MSPs reduce their overall operational risk with the development of independent, best practices,” said ASCII Group President Jerry Koutavas in a press statement.

The committee, which is composed of 12 MSPs representing a variety of disciplines and markets throughout North America, was launched in response to requests from ASCII Group members for concrete advice on mitigating security dangers.

That plea for help is no surprise given the mounting volume and impact of cyberattacks. Trend Micro reported last week that its software blocked nearly 41 billion threats worldwide in the first half of 2021, up 47% from the same period in 2020. Ransomware alone, meanwhile, will do an estimated $20 billion of damage globally this year and an astonishing $265 billion a decade from now, according to researcher Cybersecurity Ventures.

MSPs are increasingly under assault too, as demonstrated in July by the ransomware strike on Kaseya’s VSA remote monitoring and management solution.

In June, Alan Weinberger, The ASCII Group’s CEO and chairman, published a book about the growing risks and costs of cybersecurity, and the critical role MSPs must play in reversing that trend.

The Government is Telling Your Clients How to Select an MSP
September 18th, 2021