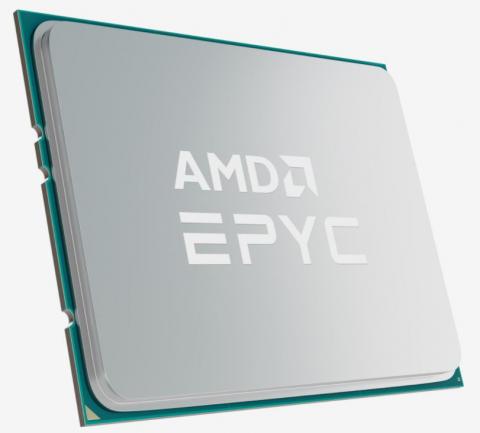 Meet the 2022 ChannelPro Vendors on the Vanguard
END_OF_DOCUMENT_TOKEN_TO_BE_REPLACED