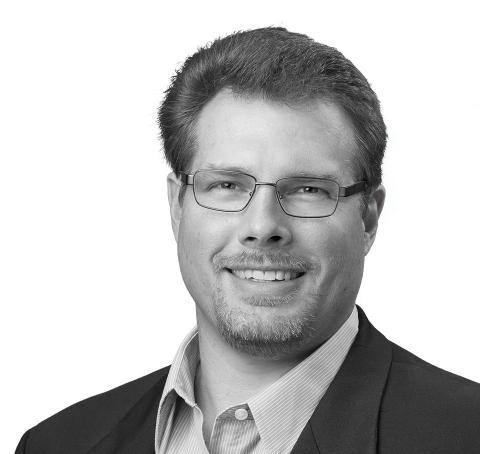 With a proper plan in place, the benefits of a successful M&A can far outweigh the pitfalls. By Reed Warren
Tweet

Mergers and acquisitions (M&A) for IT services firms is a grind—a lengthy, time-consuming process that’s notorious for being ruthless on the nerves. Done right, however, and it can yield attractive ROI and payout multiples of 6x up to 13x.

Indeed, the business world saw record-breaking M&A transactions between 2015 to 2020. In America alone, transactions successfully completed in 2020 were worth roughly $170 billion.

But that doesn’t mean each merger or acquisition was free of conflict. Here’s why they’re difficult to complete and why they sometimes resemble a crime scene or fail altogether:

Poor Planning and execution. An M&A transaction has been described as one of the most unnatural acts in business, because integrating the operations of two companies is a much more difficult task in practicality than in theory. Combining companies to reach a desired goal of cost savings, synergies, and economies of scale can turn ugly if it’s poorly planned. As good as the intentions are for a transaction, a wish is not a plan. You have to map out how to integrate the businesses and succeed together.

Overpaying. If Company A is bullish about Company B’s prospects, it may offer a very substantial premium for B. Once it has acquired company B, the best-case scenario that A had anticipated may fail to materialize. We often refer to this as “Deal Fever.” For instance, a key piece of technology being developed by Company B may turn out to have unexpected poor performance, significantly curtailing its market potential. Company A’s management (and shareholders) may then be left to rue the fact that it paid much more for B than what it was worth. Such overpayment can be a major drag on future financial performance and overall morale.

Lack of cultural alignment. In doing this for over 20 years, we’ve found that one of the biggest reasons that M&A transactions fail is poor cultural alignment. Corporate culture is best identified in core values, employee care, customer care, and business philosophy. Think of a technology stalwart acquiring a hot social media startup and you may get the picture—they have very dissimilar cultures.

Reasons to Forge Ahead

So, if M&A transactions fail so often, why do them? There are several key reasons:

Grow faster. Many IT services firms use M&A as a business strategy for growth because it allows you to quickly leapfrog your rivals. What can take decades to achieve organically can take mere years when doubling the size of your company through an acquisitive growth strategy.

Become more competitive in your marketplace. Competitive advantage is the primary reason why M&A activity occurs in distinct cycles, because adding an attractive portfolio of assets before a rival does generally means a feeding frenzy in hot markets. Examples of this are M&A transactions in specific sectors like the dotcoms and telecoms in the late 1990s, energy producers in 2006-07, and biotechnology companies in 2012-14.

A Look at Transaction Value, Multiples, and Valuations
April 19th, 2021

Kaseya Has Faster Patching, Cloud Management, and Cloud Security on its Roadmap for the Year Ahead
END_OF_DOCUMENT_TOKEN_TO_BE_REPLACED

LG Gram for Business 17 (2020): Big Reasons to Like It
END_OF_DOCUMENT_TOKEN_TO_BE_REPLACED