Why MSPs Should Add Automated Threat Detection to their Portfolio 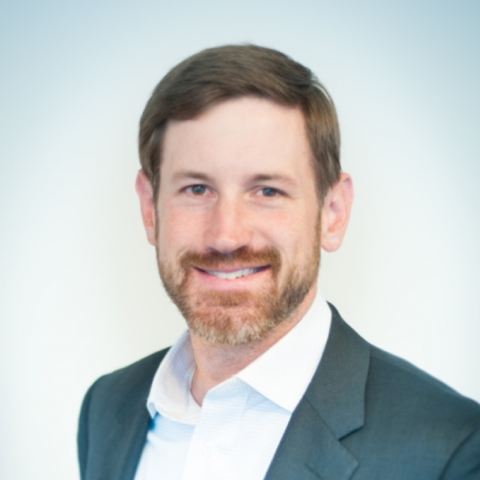 MSPs are in a unique position to address the security gap in the SMB marketplace with a cost-effective solution that’s also a revenue-generating opportunity. By Vince Crisler
Tweet

Forward-looking MSPs understand that adding a security services element to their portfolio is both an opportunity for growth and a necessity for survival. A Ponemon Institute study found that 68% of businesses between 100 and 1,000 employees reported a cyberattack on their company, while 58% reported a successful breach. Those figures represent an increase of 6 and 4 percentage points, respectively, from the previous year’s survey, pointing to an acceleration of attacks on small businesses by threat actors.

Increases in attacks on SMBs are unsurprising, since although cybercriminals may be devoid of morality, they’re certainly shrewd. SMBs represent much softer targets, lacking the resources of larger enterprises to fortify their cyberdefenses and hire critical expertise. Indeed, in that same study, 47% of the SMBs surveyed said they “have no understanding of how to protect their companies against cyberattacks.”

Yet comprehensive security solutions for small businesses are typically expensive—and are often watered-down versions of enterprise solutions that were not purpose-built for SMB needs. MSPs now have an opportunity to offer SMBs an automated threat detection solution they can afford.

Threat Detection Is Foundational to Cybersecurity

As the recent SolarWinds breach shows, myriad cyberthreats are aimed at companies of all sizes in today’s volatile and still evolving post-pandemic economy. But with the exception of a malicious insider who might physically carry sensitive data out the front door in a backpack, successful attackers have one thing in common: They need to establish a connection with the network via an originating IP address. They need that originating computer to probe the network or launch a phishing attack. They need it to execute the attack—move horizontally, for example—once they’ve penetrated the network. They need that originating IP address to exfiltrate data or establish command and control over ransomware or other malware. Therefore, the seminal defense against modern threat actors is the identification of high-risk, malicious IP addresses that are either connected to, or are attempting to connect to, the end user’s network. These IPs are typically responsible for relentlessly repetitive cyberattacks.

Through algorithms, threat intelligence feeds, and other methods, automated threat detection services identify and assign risk factors to IP locations that attempt to access the network, allowing companies to block those questionable addresses. This typically covers a great majority of attempted network compromises (highly sophisticated attacks that use custom infrastructure to launch attacks are more challenging to identify). Of all the elements that make up a strong cybersecurity program, if an MSP had to choose a top item to deploy, threat detection/blocking should be it.

There have traditionally been two primary options for organizations wishing to establish a threat detection program, if they choose to do so on their own. They can purchase next-generation firewalls, which often include a threat detection option. Yet these can be high-priced, complex to configure, and typically include only two or three threat feeds with no supplemental threat intelligence or analysis.

An even more labor-intensive and costly option for a typical small or medium-size business is to build their own in-house threat detection capability. This requires:

How MSPs Can Best Address the Ransomware Crisis
September 13th, 2021
MSPs: 10 Tips For the “Cybersecurity Conversation” with Clients
February 9th, 2022

How to Survive a Supply Chain Attack
October 28th, 2021