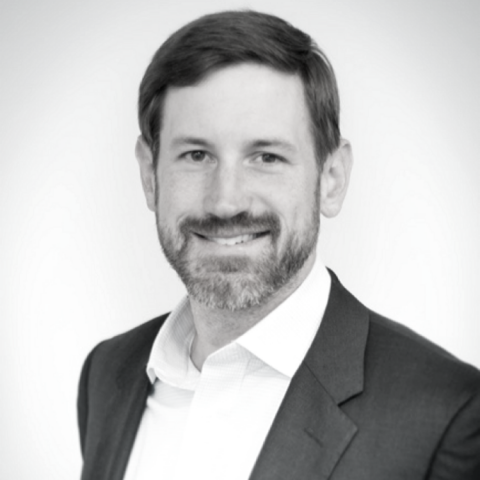 THERE WAS A TIME in Vince Crisler’s career when his clients had billions to spend on cybersecurity.

Those were the years he spent in top-rank positions at the White House and consulting for the Department of Homeland Security. When he left the federal government, however, he quickly realized that millions of SMBs were confronting similar threats with tiny budgets and zero in-house expertise.

“The state of cybersecurity in the small and midsize market is worse than anybody wants to admit, because the tools and capabilities just don’t exist,” says Crisler (pictured).

Dark Cubed, the security vendor he founded and serves as CEO, aims to fill that gap with an affordable, heavily automated system that analyzes real-time telemetry from firewalls and automatically sends back blocking instructions if it spots anything dangerous. The result is what Crisler calls a “fire and forget” workflow.

“You can stand up a firewall in literally five minutes,” he says. “You never have to do anything again, and you’re protected.”

The system supports hardware from most of the industry’s name-brand firewall makers, issues alerts under customizable conditions, and comes with a multitenant interface that displays log data in digestible formats. “It doesn’t have all that complexity and noise that a SIEM tool does,” Crisler says.

Dark Cubed sells exclusively through MSPs at monthly per-firewall rates designed to accommodate plenty of markup. “They can really turn some good revenue without having to do much work at all,” Crisler says. Volume discounts are available and there are no long-term commitments.

Deeper protection for remote workers outside the network perimeter is on the roadmap for future releases. Like the rest of Dark Cubed’s solution, according to Crisler, that feature will tackle a difficult problem less expensively than competing products but just as rigorously. “You can’t solve it by taking enterprise systems and dumbing them down,” he says.