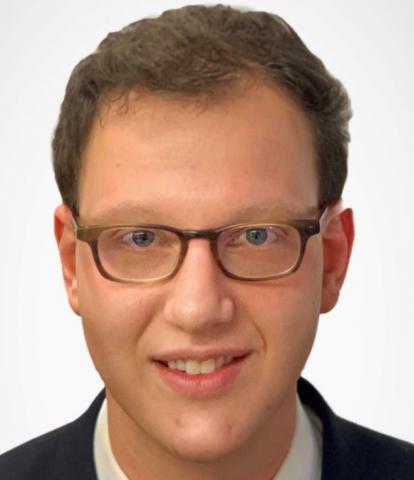 In an appearance on the ChannelPro Weekly podcast, private equity investor Philip Vorobeychik (pictured) said MSPs should scale up to build value. Whether they should do it with help from private equity, however, is a more complicated question. By Rich Freeman
Tweet

Private equity has its eyes on MSPs. For years now, in fact, it’s been buying smaller firms and rolling them up into bigger ones with regional and even national reach. Informed sources foresee the pace of those acquisitions accelerating soon, too, as economic pressures stemming from the coronavirus pandemic create a potential buyer’s market for service providers.

None of that surprises Philip Vorobeychik, managing director of private equity investor Vertica Capital Partners. Though his firm invests in growth-stage software companies, rather than MSPs, Vorobeychik knows both private equity and managed services well, having once served as a board member at Kaseya, the IT management software maker owned by PE firms Insight Partners and TPG. The managed services market has several qualities with strong appeal to private equity funds, he notes, starting with the fact that until very recently, at least, it’s been expanding rapidly.

“The MSP market has been consolidating like crazy, yet the number of MSPs is growing,” said Vorobeychik during an interview on the latest episode of the ChannelPro Weekly podcast. “It’s a great indicator that the market is healthy.”

In particular, it creates the opportunity to construct multi-city, multi-state MSPs with operating efficiencies that enable pricing and profit margins no local competitor can match. “There’s obviously cost synergy at scale,” Vorobeychik says, noting that larger MSPs can execute big, ongoing sales and marketing campaigns at a lower cost per lead as well.

All of that should have every MSP not planning to exit the market soon at least evaluating strategies for getting bigger than they are today, Vorobeychik counsels. “The goal here is to become a very big asset,” he says. “That scale is how MSPs over time really create a lot of value.”

More specifically, he continues, the higher earnings that scaled-up MSPs generate typically produce disproportionate gains when the time to sell the business comes.

“An asset that’s doing $50 million in EBITDA is going to have a much higher multiple than an asset doing $1 million EBITDA,” he says. In a tight economy like the one we’re likely to be in for a while, moreover, big managed services businesses are easier to sell on advantageous terms.

“Larger assets are going to be more liquid,” Vorobeychik says. “You’ll be able to trade in and out of it much easier than a smaller asset over time at values that you would want.”

Whether MSPs should scale up in collaboration with private equity, however, is a much more complicated question. On the plus side of the ledger, according to Vorobeychik, are all the rewards associated with scale, plus some additional ones that come from partnering with people who know their way around capital markets.

8 Best Practices to Build Equity in Your Business Before You Sell
March 3rd, 2020

Time for MSPs to Carry the Mantle of Leadership
END_OF_DOCUMENT_TOKEN_TO_BE_REPLACED