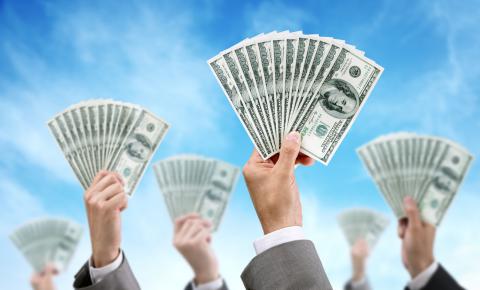 Private equity investors are buying up managed services vendors. Will MSPs be winners, losers, or something in between as a result? By Rich Freeman
Tweet
Reader ROI:
PRIVATE EQUITY INVESTORS are buying and merging managed services vendors in a bid to create integrated solution suites.
MANY MSPs HAVE BENEFITED from the productivity gains and economies of scale those suites have made possible.
MANY ALSO WORRY about price bumps, an emphasis on sales at the expense of innovation, and reduced cross-vendor openness.

It’s why they’ve spent the better part of the last decade investing billions in vendors that make RMM, PSA, BDR, and other managed services solutions. It’s why they’ve merged many of those companies, like Vista Equity Partners did when it rolled Datto and Autotask together in 2017, or like Thoma Bravo did last year when it combined ConnectWise with Continuum. And it’s why companies like Kaseya, with encouragement and assistance from private equity owners, have snapped up other vendors in a bid to construct integrated, comprehensive managed services suites.

Are the MSPs who use those suites excited about private equity firms? Hopeful but wary is more like it.

“It’s a mixed bag,” says Josh Weiss, president of Los Angeles-based managed service provider L.A. Creative Technologies, which uses both ConnectWise and Continuum products. “The integration isn’t so great between those two right now, and the thought of having them under the same roof is great,” he says. On the other hand, Weiss adds, some of the solutions he uses have stagnated since private equity moved in, and some of the vendors responsible for those solutions are leaning on him harder to sign long-term contracts these days.

For Juan Fernandez, meanwhile, the hardest part about the PE tidal wave is the uncertainty it creates. “You’re never sure where it’s going to go, who’s going to buy what, and what’s going to line up where in my investments that I’ve made,” says Fernandez, who is vice president of managed IT services at ImageNet Consulting, a multistate MSP headquartered in Oklahoma City.

So far, he continues, the jury’s still out on whether all the money flowing into vendors he relies on will ultimately be a plus or minus. “I’ve not seen a negative impact or something to write home about in regards to a positive impact,” Fernandez says. Like a lot of his peers, he’s watching intently to see when that changes, and how.

ChannelPro 5 Minute Roundup for the Week of May 23rd, 2022
END_OF_DOCUMENT_TOKEN_TO_BE_REPLACED