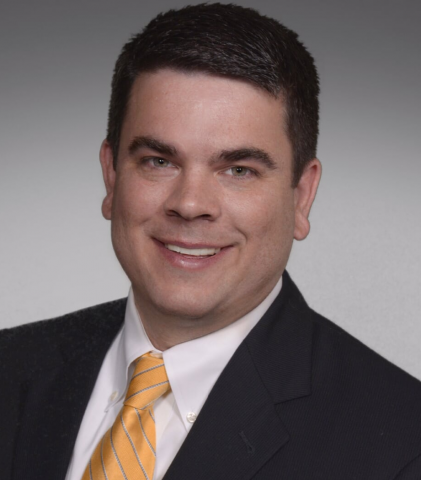 Start with top-down leadership, choose a simple process to automate first, and report on results to drive momentum. By Terry Simpson
Tweet

I recently went to my small-town local bank to open a checking account. I gave my information to the relationship manager, who typed it into her computer, printed a PDF, and manually walked it downstairs to her colleague who processed the form and opened my account.

It took an hour.

During that time, the manager asked me what I did for a living. I told her about process automation and explained that what was taking an hour could be done in about five minutes. She said, “Wow, that would be great, because there are customers behind you waiting to open accounts.” Then she said, “But our process really works for us.”

Even though she recognized that process automation could save time, allowing the bank to serve more customers more efficiently, she and her colleagues are reluctant to change.

Even organizations that are enthusiastic about process automation can encounter hurdles to adoption, however. But with the right approach, organizations can overcome the challenges.

Here are some of the key obstacles:

Complexity. Every organization uses different systems of record. Though each system typically has internal automation, the complexity of the overall system can make it difficult to bring them together in one cohesive, automated system. Here’s where the right tech can play a pivotal role. (More on that below.)

Lack of understanding. When I mentioned process automation to my local banker, she anticipated needing to bring in a team of (expensive) developers. She didn’t understand that her own staff could easily build the process with low-code or no-code technology. Once they understand what’s possible, they'll light up and start envisioning themselves as the citizen developers they can be.

Intimidation. Let’s face it, it’s intimidating to think of reworking or automating an entire system. It’s like sitting down to write a book and thinking of the miles of blank screens ahead. But if you focus on writing one chapter at a time, the task isn’t as daunting. It’s the same with automation.

Implementation costs. When considering automation, people worry about the cost of the technology as well as implementation. There’s a perception that automation is expensive, but it doesn’t have to be. It all depends on the tools used. For example, a customized solution is going to cost more to purchase and implement than a low-code/no-code solution.

The culture. I’d argue that the cultural challenge of resistance to change is a bigger problem for organizations than technical challenges, but that doesn’t mean it’s insurmountable. Resistance to automation has been around for decades, but as the workforce gets younger, that resistance will dissipate.

Begin by automating a form or simple process that provides immediate results. Let’s look at my local bank. They could automate their onboarding process for new employees, but they have such low turnover (the average employee has been there 15 years) that they probably only hire two or three people a year. The bank would get a better ROI on automating the process for opening an account, freeing employees for more complicated transactions. Then they could add other processes, like allowing customers to request and receive quotes for products online. Start with the low-hanging fruit and move on from there.

Next, utilize reporting, which is one of the most important but often overlooked aspects of automation. Organizations may be slow to adopt automation because they don’t see the value. Reporting allows you to track ROI on the process you automated, and if you can show enough value, that can build momentum to automate other processes.