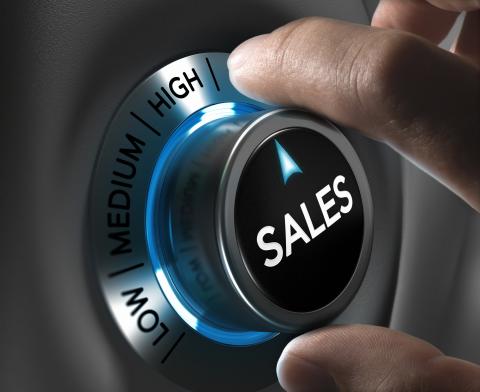 Having dedicated staff for each role tends to correlate with higher profitability in managed services. By Colleen Frye
Tweet

IN SALES LINGO, a “hunter” looks for new customers while a “farmer” cross-sells, upsells, and nurtures relationships with existing accounts. According to Service Leadership, the managed services consultancy now owned by ConnectWise, the top financially performing MSPs have dedicated staff for each of these roles.

A pure-play hunter “is strictly focused on adding new logos for the MSP, and so they're out there following up leads that have come in from marketing [and] they’re out there prospecting independently,” says Peter Kujawa, vice president of Service Leadership.

Once a hunter brings in the deal, that customer is handed off to the “farmer,” who is typically an account manager or vCIO. “Their job is to make sure that they're identifying projects that need to happen, that they're getting quotes back to the account, that they're handling equipment refreshes [and] all the licensing that the account needs. As new products come out, they're going to be the ones who are going to be cross-selling those into the accounts,” Kujawa explains.

Traditionally, MSPs have trended toward a hybrid position, says Kujawa, who adds that it’s very difficult to find somebody who's great in both roles. “Somebody who's a really good account manager and very disciplined on the post-sale activities is going be less motivated by closing new business and the hustle and the thrill that comes with that.” While farmers are inspired by the relationship, a great hunter “oftentimes will not pay as much attention as they need to to some of the day-to-day account management responsibilities,” he notes.

Service Leadership has found that a hunter-led sales model drives faster and more sustainable growth,. “What we're seeing today is that the top quartile financial performers, which is what we refer to as our best in class … have a higher percentage of pure-play hunters than the bottom quartile and the median.” That’s “assuming that the organization has properly designed the sales incentive compensation plan,” he adds. “There's a lot that goes into the design of that, but assuming that the incentives that the organization has put in place align with the incentives of the organization for profitability and for growth, they're typically going to achieve faster growth.”

In contrast, he points out, the bottom quartile and median tend to have more hybrid reps as a percentage of their sales team.

“The other difference we saw in the staffing model,” he continues, “is that the top-quartile performers have a higher percentage of marketing people focused on lead gen and a lower percentage of their sales and marketing team are sales admins. Our theory on that is that if you have effectively transitioned to a hunter-led sales organization, you're really committed to growth. And so you want to make sure that your hunters are getting enough leads in the door to … stay focused on bringing in new business.”