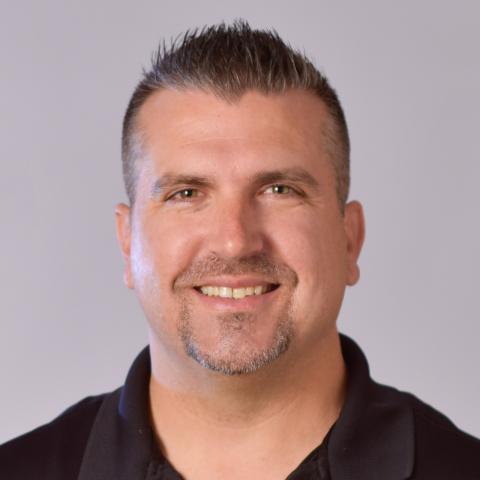 Exploding use of MacBooks and iMacs for business has more and more MSPs deploying Addigy’s Mac management software. By Rich Freeman
Tweet

BACK IN 2013, when Jason Dettbarn (pictured) founded Addigy, it took a little nerve to think that management software for Apple devices would someday be a big seller. In those days, after all, relatively few businesses even used Macs.

Indeed, thanks in no small part to the work-from-home tsunami, the last two years have been good to Apple. Worldwide Mac shipments grew 29.1% year over year in 2020 and another 22.1% in 2021, outpacing every other major hardware maker. “They’re in the C-suite. They’re in marketing, and other areas of the organization,” Dettbarn observes. “They probably have more sensitive data on them than traditional PCs.”

And for that very reason they need to be secured and managed with equal rigor. As a result, Addigy’s customer base nearly doubled in 2021 to more than 2,100, including some 1,800 managed service providers who grew total devices under management last year by 140%. The fastest growing of those MSPs, moreover, are offering Apple management as a stand-alone service to businesses struggling to administer Macs as easily as they do Windows devices.

“They look for customers that are buried trying to manage [Macs] with existing tools,” Dettbarn explains.

Addigy is enhancing its partner program to help channel pros seize that opportunity, most recently through the addition of a marketing collateral library stocked with materials showcasing the platform’s advanced management capabilities. As before, newcomers to the program also get extensive startup guidance for free.

“We spend a lot of time on the onboarding process,” Dettbarn says, “because if we get our MSPs on the right trajectory they’re going to keep growing with us, and if they grow, we obviously grow too.”

Extensive training resources are available as well for a modest fee offset, according to Dettbarn, by the fact that completing those courses earns you credit toward certification in the Apple Consultants Network. “That shows up on Apple’s website,” he notes. “It gives our MSP partners tremendous visibility.”

Addigy does sell direct, but never to companies with fewer than 50 devices. “We don’t compete in a lot of the scenarios an MSP does because of that,” says Dettbarn, adding that deal registration is available now as well. “It’s helped to reduce channel conflict.”

Addigy believes its real calling card is its software, and not primarily because it supports iOS and tvOS hardware, though it does. “There are pretty standard MDM [systems] out there to do those things,” Dettbarn says. “We’re really just purpose-built for organizations to manage their Macs and the users on their Macs.”

The system integrates with leading PSA solutions, including ConnectWise Manage and Datto’s Autotask RMM. Even tighter links to Apple Business Manager, Apple’s automated enrollment tool, lets end users get new Macs ready for use without assistance in less than five minutes. “They can do everything the moment it comes out of the plastic without anybody touching it,” Dettbarn says.