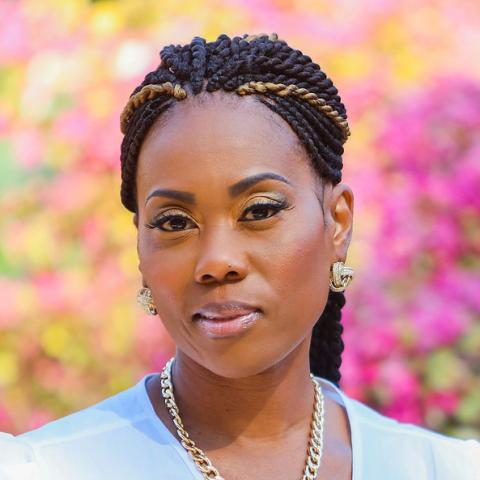 If your DEI initiatives suffer from these common missteps, some program tweaking or re-prioritization may help to deliver better outcomes. By Raquel Wiley
Tweet

CEOs everywhere are promising to make their companies more diverse, equitable, and inclusive. Aside from the social impetus, leaders have financial incentives to take on DEI initiatives. Research from McKinsey & Company found that companies in the top quartile for gender, racial, and ethnic diversity are substantially more likely to have financial returns above the median for their industries.

The end goal of any company pursuing greater diversity, equity, and inclusion is a team that not only includes and welcomes all employees, including those of diverse gender, race, ethnicity, sexual identification, age, ableism, and other characteristics, but also ensures they all have equal opportunity to thrive.

Diversity efforts start with improved recruitment and hiring practices but should permeate day-to-day operations as well. Inclusion refers to how every employee is valued and respected and whether they are given the tools and encouragement to advance and prosper. Successful diversity and inclusion practices boost morale, enhance the company culture, and enrich the bottom line.

Despite proven return on investment and good intentions, however, the results of DEI initiatives often don’t live up to the CEO’s promises. Why? In pursuit of DEI ideals, there are some common missteps that organizations make that undermine the results:

1. Resourcing inadequately – The term “greenwashing” describes claims by companies designed to give the impression that their products or processes are more environmentally sound than they really are. It’s understandable that companies today want to be identified as eco-friendly, but sometimes their claims are greener than their actions.

Similar disconnects between words and reality can occur when DEI priorities are announced but not given forward momentum with the required resources, such as people, process, and funding. This dissonance sometimes happens when the initiatives are spurred by incidents that cause corporate embarrassment. In some cases, face-saving announcements of DEI initiatives get more attention than the day-to-day activities needed to achieve effective and lasting change.

2. Failing to lead from the top – Who’s in charge? Is the initiative just another responsibility dropped on the HR department? Is it assigned to an already overworked employee who happens to be a member of the minority group the company wants to address but has little background or training in the sorts of actions needed?

DEI efforts must be championed by senior leaders if they’re to be taken seriously by employees. In fact, it’s sometimes best to direct initiatives from the CEO’s office, signaling a serious commitment to DEI.

3. Placing the focus on “headliner” hires – Some companies see a quick-hit advantage to making high-profile diversity hires in their C-suite and executive teams or recognizing diversity among board appointments. While that might generate good press, it can demoralize a workforce that feels ignored. And sometimes it can backfire, as overemphasizing a diversity hire can seem inauthentic to both internal and external audiences.

ICYMI: Our Channel News Roundup for the Week of June 20th
END_OF_DOCUMENT_TOKEN_TO_BE_REPLACED