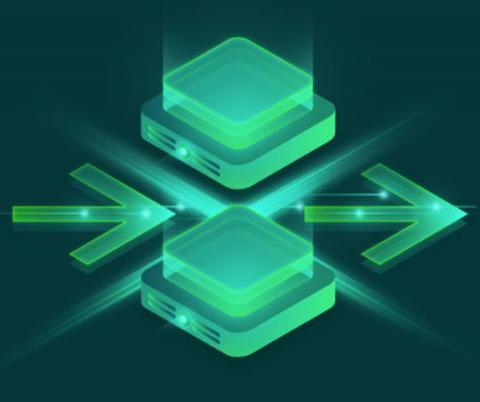 Veeam has shipped an update to its core backup solution with enhanced support for leading public cloud platforms and Kubernetes containers, among other upgrades.

Version 11a of Veeam Backup & Replication, which is in early release now with general availability to follow by end of month, is the first edition of the product to protect data in Amazon Elastic File System in addition to AWS-based virtual machines. That feature comes in response to widespread requests from Veeam users who also use AWS, according to Danny Allan, Veeam’s CTO and senior vice president of product strategy.

“Their motivation, of course, is to protect not just EC2 instances but all of the native services,” he says.

Similar customer feedback led to new support for Microsoft Azure SQL Database. “It will give our customers broader coverage in the Azure ecosystem,” Allan observes.

Also new in v11a is the ability to archive cloud backups in Amazon S3 Glacier, S3 Glacier Deep Archive, Microsoft Azure Archive Storage, and Google Cloud Archive. Employing that functionality, according to Veeam, enables public cloud users to reduce data archiving expenses by up to 50x. “There are no egress charges,” Allan notes. “They’re simply moving it from one tier of storage to another.”

To streamline administration for cloud users, Veeam has added support for Google Cloud Platform to the Backup & Replication product’s management console. That tool already supported AWS and Azure plus Windows, Linux, Mac, virtual machines, Kubernetes containers, and more. “We have now consolidated management across everything, frankly, that we support,” says Allan.

All of Veeam’s latest cloud-related enhancements come as public cloud computing is rapidly entering the IT mainstream. More than 40% of organizations have been using production services in the cloud for more than 24 months, in fact, according to a recent Veeam research study.

In a significant milestone for protection of containerized workloads, Backup & Replication now integrates with K10, the container data protection solution Veeam acquired along with Kasten a year ago. The connection between those systems allows users of K10 version 4.5 to direct backups of Kubernetes clusters that leverage VMware persistent volumes to a Veeam Backup & Replication repository.

Updates to the Veeam ONE monitoring and analytics solution released today include new alarms and reports for tracking backup completion success in Google Cloud Platform as well as a new report for all platforms that shows which backups haven’t been configured for immutability. “That’s important, because modern ransomware not only encrypts the data but sometimes will go after your backups as well and try to delete your backups so that you can’t recover them,” Allan says.

LG Gram for Business 17 (2020): Big Reasons to Like It
END_OF_DOCUMENT_TOKEN_TO_BE_REPLACED