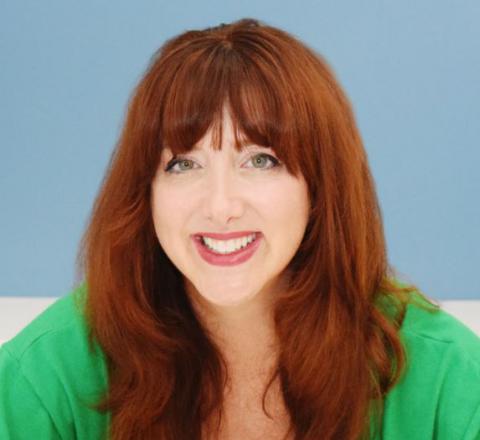 StorageCraft Technology Corp. has introduced an all-new partner program aimed at providing a consistent, consolidated set of requirements and benefits to resellers of its expanding product lineup.

“We knew that we needed to take a look at what we were doing with the channel program and stand up a program that really supported all of those products and the different partners that are buying those products,” says Jeannine Edwards, Draper, Utah-based StorageCraft’s senior director of channel.

The new program has three membership levels, like its predecessor, but with new names. Qualifications for the Certified, Premier, and Elite tiers are based on roughly the same revenue and technician certification criteria as before. Elite partners, however, must meet somewhat higher requirements than top-tier resellers in StorageCraft’s earlier program.

The new program also includes a registered level with minimal requirements that provides access to the vendor’s partner portal as well as entry-level product and marketing resources.

In general, according to Edwards, few partners changed levels in the transition to the Global Partner Success Program, and those that did are receiving the same margins as before.

Enhanced benefits in the revamped program include a new set of quarterly rebates. Available to Premier and Elite partners, they range from three to five percent based on sales figures over the prior three months. Elite partners also receive an extra five percent of upfront discount versus the old program’s highest tier.

The Global Partner Success Program also includes deal registration protection designed to ensure that partners collect at least some financial return on every deal they record. “If a partner registers a deal but another partner wins it for some reason or another, that originating partner still gets a percentage of deal reg incentive,” Edwards says.

Also new in the overhauled program is StorageCraft’s first fully-defined market development fund initiative, which replaces a more ad hoc series of MDF opportunities in the past. Both Premier and Elite members can access the new pool of money, provided they match StorageCraft’s contribution on a dollar-for-dollar basis

“We want those partners to have skin in the game,” Edwards says. Starting next year, she adds, StorageCraft will make a library of pre-assembled marketing activities, complete with promotional materials and content, available to MDF users as well.

Other perks for Premier and Elite partners include exclusive access to technical assistance. “They get to have escalated support through a dedicated line,” Edwards says.

Partners at all levels of the new program can utilize an entirely rebuilt online portal. “We did a full rip and replace,” Edwards says, noting that the new site uses software from Salesforce as its foundation. In addition to accelerating development, she adds, leveraging Salesforce also allowed the company to equip the portal with multifactor authentication functionality for an extra layer of security