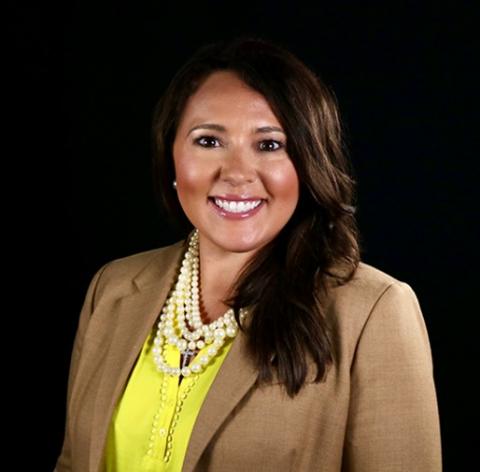 The deal, which has closed for an undisclosed amount, will help Marketopia deepen its digital demand generation capabilities and expand its presence across Europe, the Middle East, and Africa, according to CEO Terry Hedden.

“People are going less after single-service vendors and going more after vendors that have a broader footprint in terms of capability and geographic reach,” he says.

Vendors in particular, adds CMO Andra Hedden, increasingly want to promote themselves to potential partners both in North America and Europe. “We can be their answer in both places, and there’s really not another company that’s able to do that today from a lead generation and marketing perspective for the channel and IT,” she says.

With the addition of Continuity’s team to its own, Marketopia now has some 175 employees worldwide. The company opened a call center in Britain last spring, but hasn’t previously offered the digital marketing services available to U.S. and Canadian clients overseas. “We had the outbound calling and appointment setting, but our goal has always been to expand and build that into a full-blown digital agency,” Andra Hedden says.

The deal announced today is the culmination of a process that began last year when Richard Thompson and Jamie Daum, who founded Continuity in 2019, inquired about outsourcing its call center needs to Marketopia.

“When I chatted with them to see if we could partner, it really turned into a bigger conversation,” Andra Hedden says. “Their culture aligns perfectly with ours and the things that they have already grown over the past two years are exactly what we were going to be building out over the next year or two.”

Continuity will continue to do business under its current name for a brief period before being fully absorbed by Marketopia. Thompson and Daum plan to remain with the company.

“They love what they do, and they absolutely love what they’ve created,” Andra Hedden says. “With the acquisition they accomplished a huge milestone in their career and now can continue to help tech companies grow as integral leaders with Marketopia.”

Marketopia’s latest strategic expansion comes after two years of growth fueled by increased demand for marketing assistance from businesses that can no longer rely on traditional tactics to fill their sales pipeline due to the coronavirus pandemic. The company raised its top line by 33% in both 2020 and 2021, and expects at least 50% growth this year.

Partly in response to that need, Marketopia has broadened its portfolio to suit a wider range of budgets. Affordably-priced services introduced in the last year include online sales training courses and a self-serve library of marketing assets. For an extra fee, clients can get guidance from an expert on using library holdings.