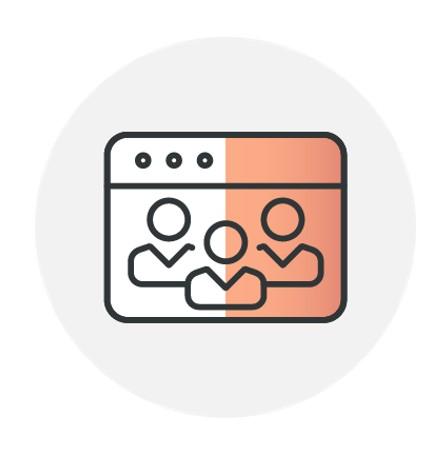 A first for the zero-trust network segmentation vendor, the new offering is designed to help Illumio increase its footprint among SMBs. By Rich Freeman
Tweet

The new offering, which has been informally accepting members for some two months, represents the company’s first outreach to a segment of the channel with deep sway over end user technology decisions, according to John Ryan, Illumio’s vice president of Americas channel sales.

“They largely have their customers surrounded from a relationship standpoint, so it really is a no brainer for us to go after them,” he says. “It’s a wide open market for us.”

The same is true of SMB end users, adds Ryan, noting that Illumio expects building an MSP partner base to help it popularize zero-trust security among such businesses.

“That segment of the market has largely been ignored,” he says.

The new program has one membership tier and minimal entry requirements. “Really, the only criterion we have right now are technically strong organizations,” Ryan says.

To validate their technical abilities, applicants must run one or more engineers through Illumio’s administrative certification course. In exchange for that investment, members receive volume-based price discounts plus assistance from dedicated sales management, channel management, and technical support teams. A forthcoming partner portal, set to go live within the next few weeks, will provide access to marketing collateral and tools for adding and managing customer accounts.

Illumio currently offers three solutions. The Core product helps businesses reduce lateral movement after breaches by micro-segmenting their network. Real-time visibility features show technicians how applications are communicating with one another, and which ones are connecting to vulnerable ports. Users can apply workload-to-workload encryption as well and review historical traffic logs. A policy generator aids in setting and maintaining segmentation policies.

“It’s very easy to deploy,” says Ryan of the system.

Illumio’s CloudSecure product extends similar capabilities to hybrid and multi-cloud environments, allowing users to set policies, map traffic flows, discover vulnerabilities, and spot suspicious activity. An edge security system, introduced last fall, adds the ability to enforce application access whitelists on endpoints. According to Ryan, that product, which is entirely software-based, can be either a complement or replacement for the “minefield of firewalls” many organizations rely on.

Ryan joined Illumio some five months ago after an earlier stint at network segmentation vendor Guardicore, where he was similarly responsible for recruiting an MSP channel. He and the leadership team he assembled in his new post put Illumio’s MSP program together rapidly.

“We’re building the plane while we’re flying it,” Ryan says.

Illumio has an existing partner program for MSSPs. Ryan eventually hopes to assume a match-maker role between those companies and MSPs in need of outsourced security services. “It’s definitely something that we will look toward in the future, but we’re probably a year away from that,” he says.

Still a relatively new concept, zero-trust security is steadily attracting interest and awareness throughout the business world. A study published by Illumio earlier this month, in fact found that over 75% of security strategy decision-makers consider zero trust an important tool for combatting security threats, and 78% plan to increase zero-trust security operations in the year ahead.