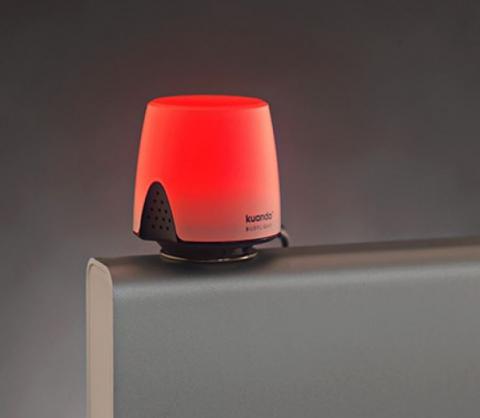 BVoIP has added enhanced group reporting and search functionality, among other features, plus two third-party integrations to its 1Stream unified communications as a service platform.

The new features are the latest in a steady series of updates, inspired heavily by user input, from BVoIP this year.

The reporting change allows organizations to view call-related data previously available for individual users or entire companies for teams or “pods” of users, like the sales force or customer service department, as well. “That way you can actually see if everybody in their own little group is actually doing what they need to do,” notes George Bardissi, BVoIP’s CEO.

1Stream’s search functionality now includes the ability to base queries on multiple variables, like name, company, and ticket number. Users could search only on one such field at a time previously.

“I’m just that much faster to my end result,” Bardissi notes.

1Stream also now integrates with two additional third-party products, including IT Portal, a managed services documentation solution previously known as SI Portal. When users receive a call from a customer, BVoIP’s software now associates the phone number with a record in IT Portal and automatically displays information about the caller. “Any computer, printer, email account, anything that you would associate with that person within the documentation portal is immediately in front you on the screen,” Bardissi says.

1Stream already provides the same functionality for ITBOOST, the documentation solution acquired by ConnectWise last year, and is in the closing stages of adding it for Kaseya’s IT Glue system as well.

A second new integration links 1Stream to kuando Busylight, a device that automatically lights up red whenever someone is on a call. Designed to prevent people in offices from interrupting each other when they’re on the phone, the product has proved useful in residential settings recently too, now that millions of Americans are working from home due to the coronavirus pandemic.

“If you’re living with people, how do they know you’re on or off the phone?” Bardissi asks. Thanks to its integration with Busylight, 1Stream now sets the device to “busy” any times users answer a call on a soft phone, a desk phone, or the BVoIP mobile app.

Other recent feature updates in 1Stream include ticket logic modifications that simplify the process for accessing closed tickets in PSA platforms such as ConnectWise Manage and Datto’s Autotask PSA. 1Stream, for example, can now re-open a closed ticket automatically when users need to associate a call with it or update notes about it, and then close it again automatically afterward. Similarly, the system can now automatically accommodate MSPs that prefer to start new tickets in some cases rather than re-open old ones.

“Say I don’t want tickets older than 90 days to be reopened, I just want a new ticket to be created,” Bardissi explains. “We will present that message in our app rather than a generic error.”

A new downloads menu, meanwhile, lets users view and install all of the latest 1Stream upgrades at one time in one location. “It’s really just an ease of use enhancement,” Bardissi says. “We’re parking all of our newest updates in order from newest to oldest, all in the same place, so that they don’t have to go three different places to find stuff.”

LG Gram for Business 17 (2020): Big Reasons to Like It
END_OF_DOCUMENT_TOKEN_TO_BE_REPLACED