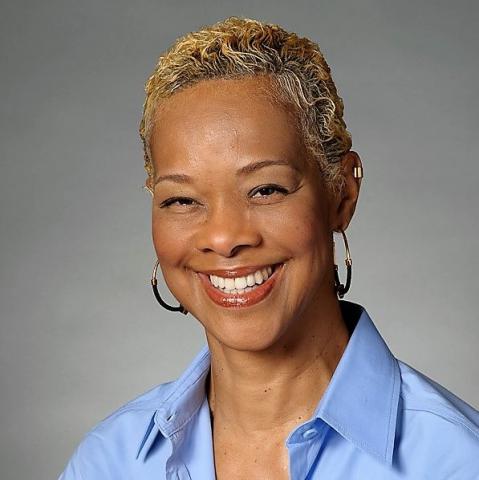 Each day we make hundreds of decisions influenced by our biases that may be disenfranchising employees who could take our organization to the next level. By Yvette Steele
Tweet

UNCONSCIOUS BIAS. Everyone has it, but what is it? Unconscious biases are social stereotypes formed about certain groups of people outside of our conscious awareness. The Unconscious Bias Project defines it as “prejudice in favor of or against a thing, person, or group, usually in a way that is considered to be unfair.”

Imagine being a midlevel manager in a workplace dominated by people who don't look or sound like you or have a similar background. You’re hard-working, qualified, bring a unique perspective, and have much to contribute toward organizational goals. You feel this is a great company and a terrific opportunity, but something is not quite right.

You’re frequently interrupted in meetings, and your ideas are not explored as often as other colleagues’ or even ignored. You are passed over for coveted assignments, often mistaken for the admin, and water cooler conversations are superficial. Several colleagues socialize after work and you have never been invited. You notice that the other few people of difference tend not to stick around. To members of the majority culture, this experience may sound extreme. Since this does not happen to them, they are largely oblivious.

The workplace is rife with unconscious bias—our backgrounds, previous experiences, and cultural contexts directly impact how we judge, evaluate, and relate to others. For example, constantly interrupting women may signal gender bias and the belief that men are superior thinkers, or over-scrutinizing the work of an African-American colleague may indicate that you believe them to be less competent without even realizing it.

Over time, bias negatively impacts people’s ability to do their job effectively because they feel marginalized, resentful, and undervalued. They’ll subsequently disengage, and the organization will never reap the ROI from leveraging their knowledge and expertise. Notably, you may have silenced a new idea that could have taken your company to the next level.

Most individuals in the workplace do not intentionally seek to denigrate others, and chances are, they view themselves as well-intentioned, egalitarian, and fair-minded. That said, if individuals don’t know that unconscious bias is affecting their opinions and actions, what can you do about it?

The first step is to become aware. Anti-bias training is a place to start as it can help employees make the connection between their biases and their behaviors and provides a strong case for valuing and embracing differences. However, this is not a one-and-done exercise. An ecosystem must be built in support of lasting change as the training is only as effective as the organization that adopts and rewards behavioral changes at every level.

On an individual level, you can uncover your personal biases with the implicit associations test and become more intentional about interrupting thought patterns that lead to biased decisions and interactions. Become an ally to members of underrepresented groups in your organization. Stop an interrupter by saying, “I would like to hear what José has to say. Let’s let him finish.”

When it comes to adopting new ways of thinking and behavior modification, training sets the stage. It is up to the organization’s executive team to adjust the system to a more integrated approach where everyone is empowered and equipped to interrupt biased behaviors when they see them, so that the people experiencing bias don’t have to carry that burden alone. This will inspire a sense of camaraderie and recognition among employees and shift the culture to be more inclusive where all can thrive. Your business will reap the rewards!

YVETTE STEELE is director of member communities at CompTIA. Working with a team of executive council members, she drives strategy and execution of diversity, equity, and inclusion (DEI) initiatives.

Jabra PanaCast Review - Get Your Huddle On
END_OF_DOCUMENT_TOKEN_TO_BE_REPLACED