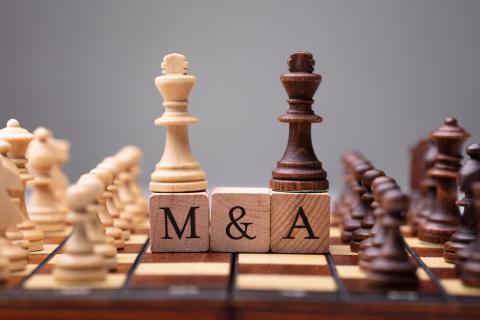 Private equity firms and larger MSPs are on the prowl, flush with cash and motivated by low interest rates. By Jennifer Oladipo
Tweet

Potential changes in capital gains tax laws will exert more pressure on M&A activity than the pandemic, says Rose. As a result, she notes, “People who are thinking about selling are really rushing to get those transactions done.”

In addition, smaller MSPs that “have been brain-fried by everything that’s happened with COVID,” may be more willing to sell, says France, adding that lots of MSPs as small as $5 million want to grow through acquisition, buying, or merging with smaller peers.

“It would be almost easier for me to list who’s not looking to do an acquisition: those owners who don’t have any experience,” says France. That’s because there’s a learning curve for growing SMBs to figure out whether they are more fit to acquire or to be acquired.

Buyers want most to see a successful recurring revenue model, Rose says. This was also true pre-pandemic, and should bring solace to would-be sellers who show lackluster performance in 2020. MSPs who jumped into cloud and security or transitioned from break-fix to recurring streams could still have a high valuation.

At the same time, potential buyers or partners have to bring more than just money when courting small MSPs. “A lot of smaller MSPs are looking for greater opportunities, not only for themselves, but for their teammates,” Rose says. If the team they’ve built gets a chance to expand its skills and experience alongside an influx of cash, that, to many MSP owners, would be the sweetest deal of all.