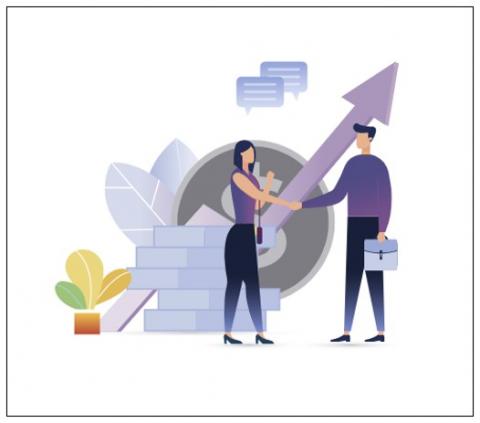 The new offering is designed to help partners of the U.K.-based backup vendor, which is making inroads in the U.S. now as well, profit from burgeoning demand for cloud-based data protection services. By Rich Freeman
Tweet

Redstor, a U.K.-based backup vendor making inroads in the U.S. now as well, has introduced a partner program for managed service providers.

Called the All Access Partner Program, the new offering is designed to help MSPs get in on burgeoning demand for cloud-based data protection services, a market set to grow at an over 17% CAGR through 2025, adding $14.59 billion of incremental revenue worldwide, according to analyst Technavio.

Redstor slots program members into the new program’s Bronze, Silver, Gold, and top-tier All Access levels based on a combination of what they spend on storage, how many certifications they earn, and how actively they engage with current and potential Redstor end users through forums like the company’s REDtribe online community.

There are no minimum spending thresholds for partners to meet, according to Matt Scully, a veteran of Datto and Mailprotector who became Redstor’s channel chief earlier this year. “A lot of people say you have to spend at least $500 with us in order to be a partner,” he noted during a sideline conversation at ChannelPro’s latest SMB Forum event in Washington D.C. “We don’t have that.”

Members at all four levels of the program get access to RedApp, the vendor’s web-based management dashboard, the REDtribe site, and RedBook, a library of ready-made marketing campaigns and sales collateral. They can also arm clients to add users, remove users, and perform other administrative tasks on a self-serve basis via a co-branded version of RedApp, and deploy not-for-resale versions of Redstor products.

Additional universal benefits include the ability for members to receive sales leads from Redstor by listing themselves in the partner directory on the company’s website. “If someone sees something that they like, they literally can go to our website, click on it, and then it will refer them to a partner,” Scully explains, adding that Redstor sells exclusively through All Access members.

“We’re marketing everywhere, but we’re making sure that those efforts all get filtered through the channel,” he says.

Program members at the Silver level and above get higher priority on sales leads, as well as additional benefits including discounted licensing on Redstor solutions, access to market development funds, and regular meetings with business development managers.

“They actually strategize growth opportunities with you,” Scully says.

In business over 26 years, with partners and end users around the world, Redstor is now aggressively pursuing the North American market. Scully is part of a growing team spearheading that effort, along with Mike Hanauer, who became the vendor’s first-ever chief revenue officer in April after a stint as CRO of SKOUT Cybersecurity, which was acquired by Barracuda Networks last summer. The company has added data centers in the U.S. to its existing network of facilities around the world.

Redstor solutions support on-premises servers and endpoints; Microsoft 365, Google Workspace, and other SaaS applications; and a variety of workloads hosted in Microsoft Azure and Amazon Web Services. All of those systems, according to Scully, are “cloud-first” products designed to be installed and ready for use in less than 60 seconds.