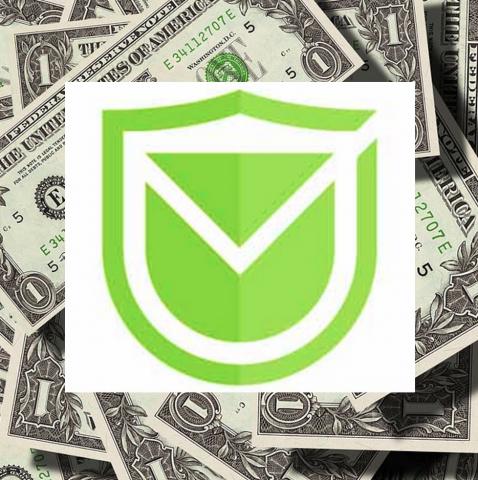 The email services solution provider plans to use the investment, which leaves it in complete control of decision-making, to double employee headcount, enhance existing products, and introduce new ones.

Email security, management and hosting provider Mailprotector has secured the first round of external funding in its history, and plans to invest it in a significant expansion of its partner resources, technical support team, and product portfolio.

The money was supplied by Lighter Capital Inc., a Seattle-based firm that specializes in investing $50,000 to $2 million in growing technology companies. David Setzer, CEO of Greenville, S.C.-based Mailprotector, would not specify precisely how much money was involved in the transaction except to say that it’s “right in the range very comfortably,” and that it came in the form of a mezzanine debt round that confers no current or future equity or decision-making rights.

“It leaves us with complete control like we’ve always had to be able to make the decisions that we feel are best for growing the business, and best for our channel community,” he says.

According to Mailprotector channel chief Ted Roller, the new funds arrive amid a period of rapid growth for Mailprotector that began roughly a year ago when it overhauled its policies, business processes, and back end systems to be more channel-friendly.

“The product has always been wholly attractive to partners. The business model wasn’t as attractive as it could have been,” Roller says. Once that changed, he continues, the company quickly began growing roughly 7 times faster than before.

“It was like a light switch going off,” Roller states. “It’s just been a rocket ship ever since.”

The fresh supply of capital announced today will equip Mailprotector to accelerate that growth, Setzer adds.

“We have so many things that we want to do,” he says. “We just want to do them faster.”

Most of the newly acquired money will be spent doubling the company’s current staff. New employees will focus on recruiting partners and providing added sales assistance, marketing enablement, and training to existing ones. The company plans to hire new technical support specialists as well, and to increase spending on product enhancement and creation.

First in line for enhancement will be ForcEncrypt, the email encryption system Mailprotector dramatically re-designed last August. That product has been the fastest growing in the company’s portfolio since then, but Roller believes modifying it for greater ease of use will position it for even more rapid adoption.

“We’ve learned so much about what we could do better,” he says.

Neither Roller nor Setzer would comment on when the updated version of ForcEncrypt will reach market. Setzer, however, indicated without providing specifics that refreshed editions of other Mailprotector products along with entirely new additions to the company’s product line will arrive as well in the future.

Setzer views Lighter Capital’s investment as a vote of confidence in Mailprotector’s accomplishments to date, financial health, and growth rate.

Partnering Up
Is CompTIA Linux+ Worth It?
END_OF_DOCUMENT_TOKEN_TO_BE_REPLACED

Jabra PanaCast Review - Get Your Huddle On
END_OF_DOCUMENT_TOKEN_TO_BE_REPLACED