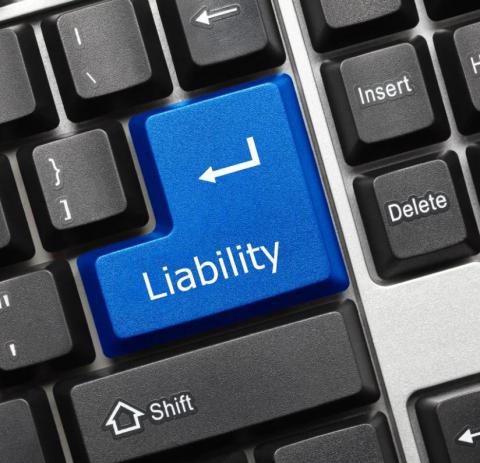 Offered through Cysurance, the new feature issues policies with no additional underwriting from inside the Compliance Manager interface, allowing MSPs to create cyber insurance as-a-service offerings that combine coverage with ongoing monitoring. By Rich Freeman
Tweet

Kaseya has equipped its Kaseya Compliance Manager solution to provision cyber insurance policies for end users on a streamlined basis.

Through an agreement with Cysurance, a licensed insurance agent that specializes in SMB coverage and works extensively with MSPs, Compliance Manager users can now bind policies from global insurance giant Chubb to their customers with no waiting from inside the solution interface.

“There’s no additional underwriting that’s required once you fill out the basic application,” says Max Pruger, Kaseya’s general manager of compliance. “We really simplified the process literally to a couple of button clicks.”

The larger opportunity for MSPs is to turn cyber insurance from an essential precaution but one-time sale into a source of recurring revenue, adds Pruger, who says that cyber coverage paired with ongoing monitoring via Compliance Manager is a compelling offer for business owners.

“Not only are they getting a cyber insurance policy, but they’re getting a managed service around it to audit and monitor their environment so that in the event of a breach, the likelihood of them getting a full payout is significantly increased,” he notes.

Cyber insurance compensates victims of data breaches for liability and mitigation expenses. Most policies, however, include “due care” clauses requiring organizations to take reasonable steps to protect their IT assets. Insurers are increasingly citing that requirement as a basis for rejecting claims.

Since last year, Compliance Manager has included functionality that protects policy holders from such disputes by tracking due diligence measures and reporting on them. The Cysurance deal, according to Pruger, lets MSPs sell cyber insurance plus compliance verification as a bundled offering.

“We’re seeing a lot of MSPs start offering cyber liability insurance as a service,” Pruger says. “It’s something that end customers should have, and MSPs are in a perfect position to deliver that service to them.” Pretty much any SMB is a potential customer as well, he adds.

“Every company should have some amount of cyber liability insurance, and then should have a way to ensure that they’re going to get a payout,” Pruger notes. “This is a good way for MSPs to expand their service offering to pretty much any company out there.”

Cysurance policies are available through Compliance Manager in $100,000, $500,000, $1 million, and $2 million amounts. Pricing is calculated in real time during the online application process based on the end user’s vertical industry and revenue.

Once a policy has been issued, billing is handled by Cysurance, which can send invoices either to an MSP or directly to the MSP’s customer.

Compliance Manager let users apply for cyber insurance through Chubb, Beazley, Travelers, and other major underwriters previously, and still includes that functionality. “What we’ve done with Cysurance is really simplify the entire process of getting a cyber insurance policy,” Pruger says, by providing coverage immediately rather than submitting applications for review and approval.

Cysurance appealed to Kaseya as a cyber insurance partner for several reasons, including its focus on the IT industry generally and MSPs specifically. “The policy itself is a very, very attractive policy for MSPs,” Pruger says. “It will cover an MSP’s expenses if they have to do a remediation, so all the labor that’s required to get the customer back up and running.”

Jabra PanaCast Review - Get Your Huddle On
END_OF_DOCUMENT_TOKEN_TO_BE_REPLACED