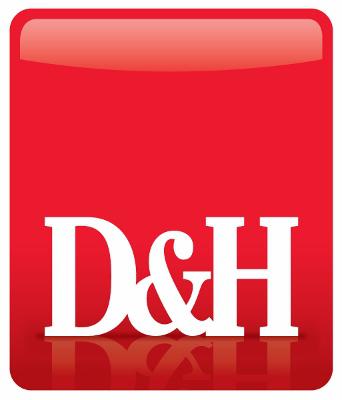 Training sessions and marketing materials offered by the distributor are designed to help VARs capture the larger networking opportunities of the Server 2003 refresh. By ChannelPro
Tweet

Computer products and consumer electronics distributor, D&H Distributing, is offering training sessions and marketing materials to help its reseller customers take advantage of opportunities from the impending EoS (End of Service) upgrade cycles. As most resellers know, Microsoft recently decreed an end to technical support of two major product offerings: the XP operating system and the Server 2003 solutions. Support for Server 2003 ends in July of 2015, while the XP deadline elapsed in April 2014. According to reports, there are 2.3 million physical servers running Windows Server 2003 in the US, approximately 65% of which are in SMB environments. There are more than four million copies of Windows Server 2003 in use in the marketplace overall, including virtualized deployments.

"Although many enterprise-level organizations have already addressed migration issues, there is still a vital opportunity to help SMB companies upgrade to the new server and OS environments, including Server 2012, Windows 7, and Windows 8," says Dan Schwab, co-president at D&H Distributing. "The Server 2003 End-of-Service deadline will be the next boon to the SMB reseller, creating opportunities that extend well beyond a basic wireless network installation. We hope to lead the way in driving both education and market demand on behalf of our customers. Not only will the channel profit from this development, but the business community will benefit from the enhancements these new platforms deliver by way of productivity, capability, and security."

Keeping Tabs on Employees at Home | Are Certs Worth it? | Easy O365 Migration | and more
END_OF_DOCUMENT_TOKEN_TO_BE_REPLACED