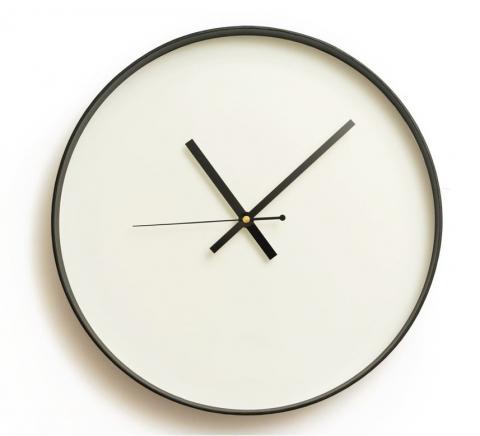 The ransomware functionality is a down payment on what OpenText says will be an extensive list of security features in Carbonite solutions that draw on expertise and threat intelligence from the company’s Webroot unit. By Rich Freeman
Tweet

Available now at no additional cost to existing and new users, the latest release of the vendor’s server BDR solution for physical, virtual, and legacy systems allows administrators to backup data as regularly as every hour. Earlier versions of the product supported only daily backup intervals.

“We’re just giving you the flexibility to choose between those options, and you can go anywhere in between,” says George Anderson, product marketing director for OpenText’s Carbonite and Webroot units.

The new release contains additional monitoring, alerting, and reporting features as well to help technicians monitor the progress and status of hourly backups. “We wanted to make sure that those were going to be very successful backups and ones that you can recover and rely on,” Anderson says.

Also available in Carbonite Server now is ransomware scanning functionality that automatically alerts users when it detects anomalous activity during the backup process. “It lets you know that there’s maybe an issue with that backup and to go have a look at it and decide if you can recover it,” Anderson explains.

At present, the ransomware scanning feature supports Windows systems only.

A third new feature classifies detected ransomware and provides risk status information about it, to help investigators assess how an attack broke through the company’s defenses.

The addition of ransomware scanning and classification capabilities to Carbonite Server is a down payment on what OpenText says will be an extensive list of security features in its BDR solutions that draw on expertise and threat intelligence from its Webroot group. Carbonite bought Webroot in 2019, nine months before itself being purchased by OpenText.

More access to Carbonite functionality from within OpenText’s MSP management console is on the roadmap as well, along with interface changes designed to improve usability.

Other vendors pursuing a “cyber resilience” strategy that combines security and BDR in integrated combinations include Acronis and Datto.

OpenText entered the managed detection and response market with two offerings, one of which is offered in partnership with Blackpoint Cyber, two weeks ago.