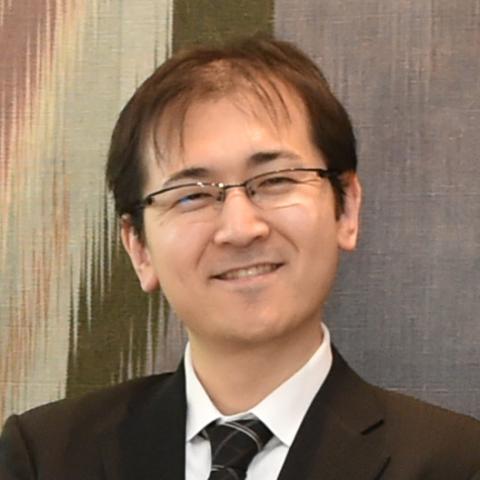 Due late in October, the new offering will enable any registered member of Buffalo’s partner program to recover data from hard drives impacted by straightforward logical failures at no charge, according to recently appointed CEO Daisuke Maki (pictured). By Rich Freeman
Tweet

Beginning late next month, the Austin, Texas-based vendor will recover data stranded on hard drives by basic “logical” failures at no charge.

Part of a larger strategic effort to double down on investments in customer satisfaction, the new program is designed to help Buffalo Americas and its partners meet rising demand among buyers of storage arrays for accompanying services, according to recently appointed CEO Daisuke Maki.

“We are a hardware maker, a hardware vendor making storage devices, but currently our customers don’t want to buy just devices,” he says. “What they really want is solutions to store their data securely.”

Unlike most of its competitors, Buffalo ships its storage products with hard drives pre-installed. Recovering data from one of those drives after a mechanical failure via a third-party service provider can cost thousands of dollars.

“Everybody’s had to deal with it at some point in the data industry,” notes Director of Channel Sales Bill Rhodes. “Buffalo offering it for free is actually a pretty significant value.”

The new service will be coordinated through Buffalo’s support center in San Antonio, Texas. Recoveries involving simple logical failures will be fixed for free in an average of one to two weeks, including shipping time to and from Buffalo. The vendor will recover data impacted by more complex logical issues or physically damaged drives as well for what it calls "reasonable pricing." Those processes will take significantly longer than basic logical recoveries, however.

Buffalo Americas will roll out additional storage-related services in the future, he continues. A data erasure service may be among them. “These days data security or privacy is a very significant problem, especially for business users,” Maki says. “They need a way to delete or erase their data securely.”

Maki’s brother Hiroyuki became president and CEO of Buffalo globally earlier this year following the death of their father, company founder Makoto Maki. Daisuke moved to the Maki U.S. to take command of Buffalo Americas in February. “Making the business in the U.S. successful was one of his important dreams,” says Maki of his father. “I’m trying to make his dream come true.”

Maki ran Buffalo’s engineering group prior to stepping into his current role. His relationships with senior product designers at headquarters have helped Buffalo Americas get faster action on roadmap additions and feature requests.

Early fruits of that inside engineering influence, he continues, include a forthcoming NAS product, due to ship towards the end of the year, that will include unspecified functionality Buffalo customers have long requested.

ChannelPro 5 Minute Roundup for the Week of May 23rd, 2022
END_OF_DOCUMENT_TOKEN_TO_BE_REPLACED