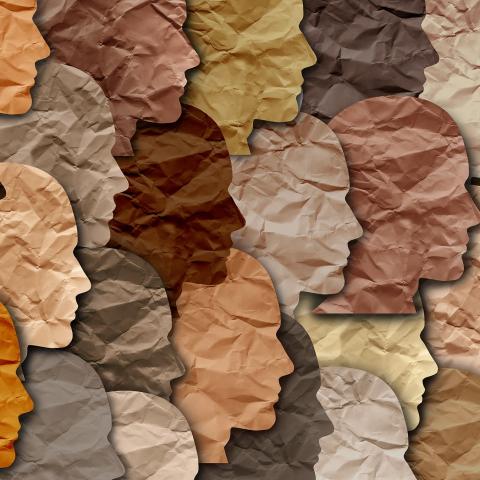 Choose language that is inclusive and showcases your culture, and avoid exhaustive lists of specific skills that may discourage underrepresented candidates. By Megan Santosus
Tweet

FOR CHANNEL PROS who haven't had success building a diverse workforce, job descriptions may be the unintended culprit. When written inclusively, job descriptions can attract a more diverse pool of candidates, but all too often they are worded in a way or contain information that turns off underrepresented candidates, particularly women.

Rather than fill a job description with information about the kind of person a company is seeking, describe the actual job or what success looks like in the role, suggests Amanda Lopez, a board member at Portland Women in Technology, a group aimed at promoting inclusion within the local tech industry in Oregon. Descriptions such as "must be a go-getter" or "looking for a self-starter" can be interpreted as competitive and are "rooted in masculinity and characteristics that men find appealing," says Lopez, who adds that for the most part, these characteristics are unnecessary to succeed in a position.

Women, in particular, want to know, "Is it a place that they would be comfortable working at?" says Amy Babinchak, president of Harbor Computer Services, an MSP in Royal Oak, Mich. "There are certain ways of saying things that convey to women more than men a reflection of the culture."

Although Babinchak has been in business for 20 years, it wasn’t until she participated in CompTIA’s Advancing Women in Technology Interest Group four years ago that she recognized she wasn't very good at hiring women. "That's when we made an effort to strive for parity," she says.

Today, Harbor employs more women than men—four versus three, respectively. Babinchak reached that ratio by tweaking the company's job ads, which don’t include an exhaustive list of required skills or experience. Women are less likely to apply for a job if they "aren't 100% qualified for it," she says.

As a result, Harbor's job descriptions are more general. Instead of seeking a Microsoft admin who has spent two years configuring anti-phishing policies in Office 365, for example, Babinchak advertises for someone who is proficient with the software, knowing that candidates can pick up additional skills if they have broad general experience in a technology.

To convey company culture, Babinchak’s job ads prominently list all the benefits offered as well as Harbor's remote and flexible work practices. The premise is to provide candidates with a sense of what it's like to work at her company. "People want to know what they are getting into, as they are taking some risk to leave where they are," she says. "Just having benefits listed makes your ads stand out."