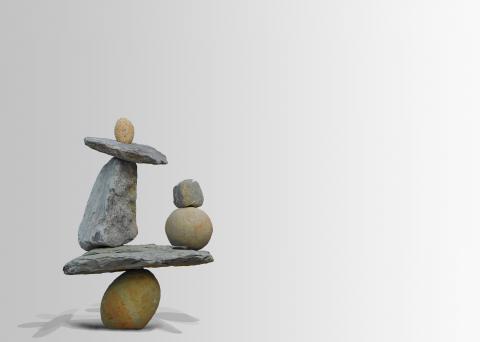 Organizations that openly address diversity and equity, and put ongoing programs and support in place, will better retain diverse talent. By Carolyn Heinze
Tweet
Reader ROI:
AN INCLUSIVE WORKPLACE CULTURE is critical to retaining a diverse workforce and preventing a revolving door of top talent.
NURTURING SUCH A CULTURE requires open conversations around diversity and equity, and giving all employees a sense of belonging.
TRAINING AND SUPPORT PROGRAMS can be key to sustaining diversity, as long as the goals are clear and the results are measurable.

HIRING PEOPLE who reflect the community at large is essential to building a diverse organization. It’s also just a start. Retaining a diverse workforce requires companies to foster an equitable, inclusive environment that openly promotes everyone’s needs, and provides mentoring, coaching, and other forms of ongoing support.

“Affirmative action became a thing over 50 years ago, and most organizations that we talk with today will say they’re still trying to get the numbers right, and they’re really struggling to get representation at the top,” she says. “What that really speaks to is the revolving door, which says it’s the culture [that’s to blame].”

Pope encourages companies to develop an internal network of “change agents” who promote inclusion throughout the daily course of business. When a co-worker is exhibiting inappropriate behavior, being called out by a change agent––a peer, rather than a superior––can send a powerful message. To fulfill this role, Pope says, change agents require advanced training that covers in-depth self-awareness, team-building, and skill development, with a focus on improving working relationships. In her model, change agents apply what they’ve learned for a period of 18 months, and “what they learn and practice for 18 months becomes a way of life.”

One of the ways in which Corey Kirkendoll cultivates inclusion is by having all new recruits conduct a DiSC assessment, a professional development exercise developed by educational materials publisher Wiley that’s designed to examine people’s behavioral traits.

Jabra PanaCast Review - Get Your Huddle On
END_OF_DOCUMENT_TOKEN_TO_BE_REPLACED