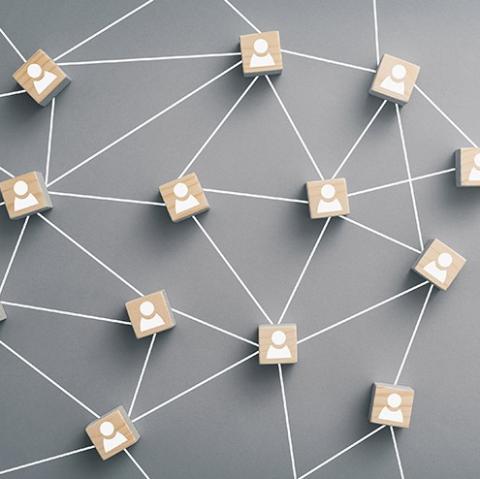 A strategic approach along with a defined goal and target audience will help you get the most from your social media efforts. By Jennifer Oladipo
Tweet
Reader ROI:
SOCIAL MEDIA is a valuable tool for lead gen and client relationships if you take a strategic approach and have defined goals.
CONSISTENT ENGAGEMENT is key and may include staff contributions with their own accounts and/or a social media manager.
AUTHENTICITY IS IMPORTANT, so make sure to align your posts with your brand.
STRIVE TO MOVE relationships from social media into the sales pipeline.

CAT VIDEOS notwithstanding, social media is becoming an essential business tool for IT business owners. Savvy channel pros, in fact, say LinkedIn, Twitter, and other platforms help them generate sales leads and cement client relationships. While there’s no single playbook for success, a strategic approach is key to get the most from your social media efforts.

“On social you can talk to anybody, but it’s important that you know who your target market is,” says Kendra Olney Lee, president of KLA Group, a lead-gen services firm for IT providers. “It could be prospects or alliance partners. You have to align your content and messaging to them.”

Social media can produce sales leads, but how you use it for that task depends on your goals.

When Techie Geek, a Staten Island, N.Y.-based MSP, planned an expansion in a neighboring state, it first spent two months making connections and building brand awareness there, then followed up with lead gen, explains Mike Bloomfield, president geek. “I know it’s working because when we talk to people or come into prospects, they always have heard of us,” he says. “They tell us they’ve seen us on Facebook and different events, and when they had an issue, they think of us.”

Social media works for leads of all sorts, not just finding new customers. If employee recruitment is a goal, for instance, Lee suggests mixing in posts about company growth amid branding and lead gen.

Ahead of an IPO, Rick Jordan, CEO of ReachOut Technology, an MSP in the Chicago area, used social to target investors. In return, he says he received letters of interest directly from social media leads.

Put in the Time

Social platforms are free, but they do want you to buy ads and frequently tweak algorithms to incentivize businesses to do so. But even if you never spend a dime on social media, be aware that there is a cost: time.

Limiting social media activities to 20 minutes is a common approach. The frequency—once a week or daily—is less important than your level of consistency. Most social media algorithms reward consistent, attractive content, so dropping in with an occasional deluge of posts is a waste of time. It also looks bad to your audience.

“Imagine if you walked into a bar and shouted, ‘Hey, who wants a drink,’ then ran out the back door,” says Dave Seibert, CIO at IT Innovators, an MSP in Irvine, Calif. “People will wonder, ‘Who was that? Will they ever return?’”

Seibert adds that posting isn’t enough. If you don’t tag other people and use popular hashtags, you are losing “90% of the benefit,” he stresses.

Getting your staff to engage increases your impact but is notoriously difficult. Lee suggests creating a sort of internal campaign to get them on board. “Let the staff know how important it is. Put a ticket in ConnectWise to go look at your LinkedIn,” she says. This can be particularly helpful for sales reps, who should use their individual accounts to offer content that is more targeted and personal than what company feeds allow.