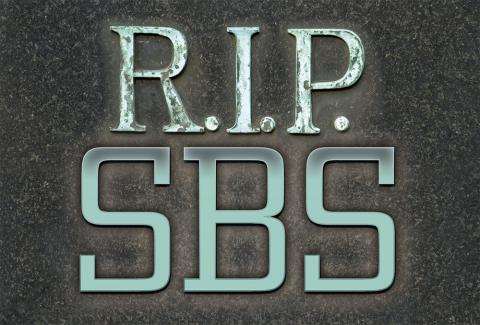 The last edition of Microsoft Small Business Server went EOL this January. Why do so many channel veterans still miss it so? By Rich Freeman
Tweet
Reader ROI:
MICROSOFT SMALL BUSINESS SERVER, which went EOL in January, all but defined an era in the evolution of the SMB channel.
MANY CHANNEL PROS BUILT BUSINESSES based on the system, and a network of close-knit communities formed around it.
ALL THAT VANISHED when Microsoft discontinued the product in 2012.
NEW OPPORTUNITIES HAVE APPEARED in the years since then, but many veterans of the SBS age still miss it.

AMY BABINCHAK still remembers the first time she saw Microsoft Small Business Server. It was at the office of a company already using the solution when that firm became one of her first clients. The ready-made network-in-a-box offering made an immediate impression.

“All you had to do to come out with a perfectly configured, error-free environment was stick in the DVD and run the setup to completion,” says Babinchak, owner of Harbor Computer Services, an IT services firm in Royal Oak, Mich. “It really was a pretty amazing engineering feat.”

Pretty soon, she was using SBS at every customer she supported. “My entire business was built off of Small Business Server,” Babinchak says.

Hers and a lot of others. Indeed, from its humble beginnings in 1997 as an edition of Microsoft’s BackOffice server suite to its introduction in 2000 as a standalone product, SBS all but defined an era in the evolution of the SMB channel.

Almost no one noticed. “People have had a lot of time to move on,” observes Dave Seibert, CIO of Irvine, Calif.-based solution provider and former SBS reseller IT Innovators. Many SBS partners have retired since 2012 as well, and the IT industry has changed in a thousand ways. Yet for those who once sold and supported it, SBS may be gone, but it’s far from forgotten.

To understand why longtime channel pros speak so fondly of SBS, one must first understand what life was like before that product’s debut. The industry’s leading vendors, Microsoft included, had few if any server products specifically for SMBs, forcing would-be providers of small business networks to cobble together a domain controller, file/print services, email application, and other necessary components on their own. Worse yet, each of those systems required its own dedicated hardware. Big businesses had no problem with that model. Small ones struggled with it.

“They didn’t have the money to buy all of those servers,” Seibert notes.

Jabra PanaCast Review - Get Your Huddle On
END_OF_DOCUMENT_TOKEN_TO_BE_REPLACED