The Emotional Side of Selling a Small Business: Page 2 of 2 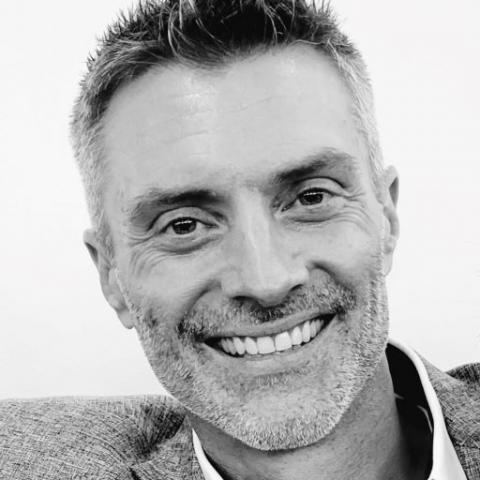 A business is far more than the sum of its numbers, processes, and objectives; it’s a living entity comprising human beings who are always impacted by a sale. By Jamison West
Tweet

Alex’s stomach dropped. My lord. I’ve been tied in knots for months over selling the business, but those aren’t real problems. These are.

“I am so sorry, Acacia, I had no idea,” he said. “Listen … please look at me. I will help you. I will do whatever I can to make sure you land on your feet."

“Thank you, Alex,” she said, without much warmth. “But I’m sorry … I just still don’t understand why there was no notice this was happening. After about a decade of working for you, I would have liked to know.”

Alex winced. He considered saying why it was a bad idea to tell employees about a sale. He could explain that decision in terms of “best practices” and how it might kill a sale or lower the price. That employees might leave or cut back on their work. That telling people only caused more uncertainty and worry and doing so could damage a business long term if the deal never happened. But none of those things would matter to her, and Alex’s problems seemed hollow in comparison.

Alex left awkwardly and shut her door behind him. He walked down the hall toward his office.

Financial schedules. Stay agreements. Unearned revenue. Back-end payments and money up front. MRR. Top-line revenue and contracts. These details had dominated his life for months, along with the anxiety that was part of obsessing over them. But he was now reminded—and the recurring guilt meant he’d always known—that a business was far more than the sum of these numbers, processes, and objectives. It’s a living entity comprised of human beings.

Selling the business wasn’t just a decision about what he was doing with his life. He was deciding the course of dozens of other people’s lives, too. And there was simply no way around some of them getting hurt.

JAMISON WEST is a former MSP and strategic coach at ConnectStrat, a coaching and consulting company focused on IT service providers. His book, The Emotional Side of Selling a Small Business, (October 2021) is available now on Amazon.

The Emotional Side of Selling a Small Business
April 25th, 2022

The Best Path for Selling Your IT Business
August 15th, 2022

Is There Money in the Metaverse?
How Much Can You Earn As An Ethical Hacker
END_OF_DOCUMENT_TOKEN_TO_BE_REPLACED