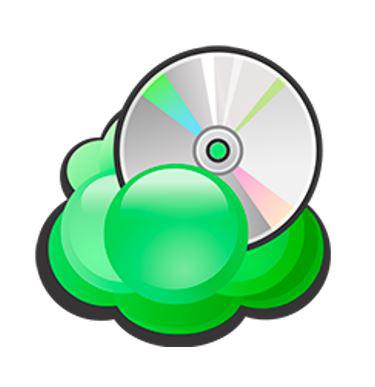 Both offerings are interim measures in the former CloudBerry Lab’s longer-term effort to expand beyond backup and file management into a wider set of tools for managed service providers. By Rich Freeman
Tweet

MSP360, the vendor known as CloudBerry Lab until last summer, is planning to introduce a new partner education tool, free endpoint management scripts, and a unified billing option that rolls third-party storage together with its own licensing fees later this year.

All three offerings are interim measures in the vendor’s longer-term journey past its roots in backup and file management toward delivering a wider set of tools for managed service providers.

The new education resource, called MSP University and due to launch between the end of the first quarter and the middle of the second one, is designed to help newcomers to the managed services business model enhance their processes for generating leads and closing deals. Though the average MSP360 user has 200 to 500 endpoints under management, according to CEO Brian Helwig, many partners just getting a practice started are overseeing 10 or 20 endpoints instead.

“After they’ve got their first couple customers and they’re off the ground and running, their biggest challenges are sales and marketing,” says Helwig.

Those are the kinds of issues MSPs with just a first few customers tend to struggle with, according to Helwig, who notes that trying to sell such companies more software while they figure it out is usually a waste of time.

The free endpoint management scripts MSP360 has created, which are written in Microsoft’s PowerShell scripting language, are designed to serve a similar function. Brand new MSPs with little recurring revenue, Helwig says, are often hesitant to invest in an RMM solution. Installing the PowerShell scripts instead lets such companies at least receive notification when someone disables a firewall, turns off Windows Update, or shuts down the Windows Defender antivirus system until they’re ready to buy a full-blown remote management system.

Coming soon as well from MSP360 is the first of what will eventually be a series of purchasing options that combine licensing for MSP360 backup software with storage in a third-party cloud. At present, partners must buy storage space from the provider of their choice independently.

“We’ve heard from a lot of managed service providers that some of them would just like to have everything put into one bill,” Helwig says, adding that MSP360 will add no markup to what the cloud vendor charges.

“You’re not going to come to MSP360 and pay $5 a terabyte, for example, and then go directly to Wasabi and pay four,” he says.