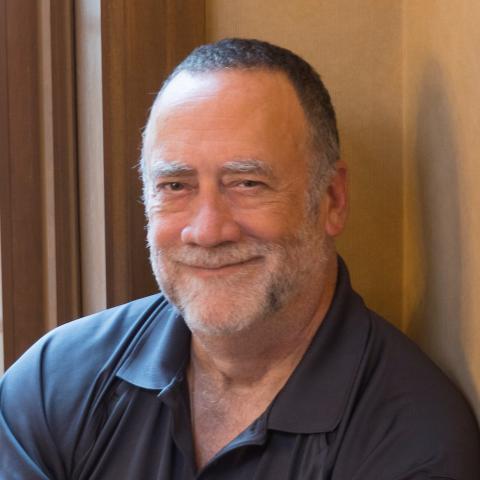 Like my mom did in the 70s, it’s time for all of us leaders in the IT “neighborhood” to step up for people underrepresented in our industry and welcome them. By Bob Coppedge
Tweet

I WISH YOU KNEW MY MOM.

My mom … was a mom. A stay-at-home-and-not-because-of-a-pandemic mom. It was a different world back then, both good and bad.

I was born in 1958, the second of four kids in a middle-class family living in an all-white suburb of Cleveland. Went to church every Sunday. The church was very integrated, and I had no clue that was unusual. Mom volunteered for everything. She was a force. Not to be reckoned with, but to be depended on.

I had clues to her strength and determination on some issues. I remember her being involved at the church when Cleveland was dealing with the Hough riots in ’66. I don’t remember specific content, just a determined mom.

I do remember her reaction when my dad told her that Martin Luther King Jr. had been assassinated. At the time, she was running a Cub Scout den meeting with a dozen of us 10-year-old boys. I could tell she was upset. It took me a few years to realize how much.

The first African-American family moved into our neighborhood. We had them over for dinner (we did that for everybody who moved onto the street) before they were actually settled in. There was nothing unusual about the dinner.

Then came the fire-bombing.

As fire-bombing goes (and I’m not an expert), it wasn’t much. Some road flares tucked into their couch and set off. Not a huge amount of damage, but the message was clear.

I can’t recall before (or since) seeing my mother that angry. The local city magazine decided to do a cover story on the incident and interviewed each household.

They came over to our house (dad wasn’t home). My older sister (I was 14, she was 17) and I were told to stay upstairs and keep our younger brother and sister up there. We were ordered to stay quiet.

This was not our mother. She had never ordered us in that way before.

We sat at the top of the stairs listening to our mother. She was on fire. Talking to the reporter. One moment full of anger. Then sadness. My sister and I were mesmerized. Proud. And, to be honest, a bit scared.

Mom knew she was a bit player on the stage. She wasn’t the one the message was for.

But she wasn’t lying down for it.

ChannelPro Weekly Podcast: Episode #200 - Turning It Up to 11
Are You Playing the Marketing Game with a Full Deck?
END_OF_DOCUMENT_TOKEN_TO_BE_REPLACED

Jabra PanaCast Review - Get Your Huddle On
END_OF_DOCUMENT_TOKEN_TO_BE_REPLACED