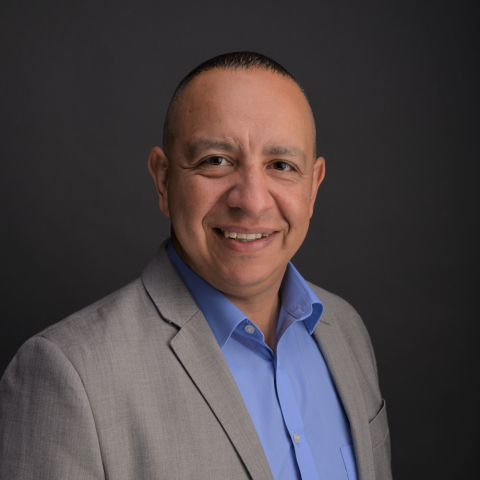 While hurdles to entering the technology field still exist for those who come from underserved or minority communities, belief in yourself, coupled with hard work, can put you on a path to success. By Juan Fernandez
Tweet

A YOUNG PERSON looking to the stars often wonders if they will one day become something special—an innocent dream of wanting to be something more, something inspirational, something great. Socioeconomic factors that limit access to education and other resources, however, can create barriers that deter young star gazers from upwardly mobile, high-paying jobs, thus limiting aspirations and stifling true potential, goals, and future opportunities. Worse, these socioeconomic barriers are often perpetuated generation after generation, impacting employment opportunities and income, as well as the confidence to pursue dreams.

I am no stranger to this. As a first-generation technologist, the path to technology and success was not easy, especially when there seemed to be nothing for me to follow. No one in my family knew anything about technology, and all of them thought the internet was going to be a fad that would pass in time. The fact that most everyone in my social circle thought that what I was doing was pointless made the journey more difficult.

Growing up in a lower-middle-class family in a semi-rural area, my access to education was standard, but the education itself was subpar. The overall community embraced the notion that education wasn’t necessarily important. For many, the goal of being a business owner or having a high-paid career were not topics discussed at the dinner table. Instead, the trades and manual-labor-type tasks carried out by generations before us were often positioned as the only options for the future.

Like many, I heard the statement as a youth, “You can do anything you want.” But without support structures of family, community, and education, the future for many youths can seem less bright. For minorities with limited resources, that light becomes even more dim.

Fortunately, my path, although not paved, was made clear to me by my grandfather. One day after working with him to clear the dirt field next to his house where he had a garden and made adobe bricks to sell, he sat me down. I was around 14 years old. With sweat dripping from his forehead, he wiped his eyes and laughingly said to me, “Son, you look tired and hot.”

“Son, you have two paths you can take in life,” he continued. “I know you think school is not important, and let me tell you, I’m not very smart since I only have a 10th grade education. But if you look at your Grandma, she has a degree and is inside the house, nice and cool. The paths you have in front of you are either to work hard or work smart, but if you can figure out how to work hard and smart, you will have found the key to success.”

The impact of his statement and that moment did not resonate with me until years later when I recognized that without higher education, I would have to work harder to achieve my career goals. To enter the technology field, I pushed especially hard to become certified and earn the respect of superiors and peers. Ultimately, I worked my way through corporate America and the federal government, reaching a point where I felt confident enough to be a business owner. I finally realized what I define as true success.

The challenges along my path are still not that different today for those looking to get into the technology field who come from underserved or minority communities. But my story is a message of hope for everyone who thinks they can't. You can break through the socioeconomic and cultural chains to achieve your dreams. The most important step is to trust in yourself and ignore the naysayers!

Finally, I thank everyone who motivated me by saying that I would dig ditches for a living, was stupid, or criticized my path.

The guy who never dug a ditch

JUAN FERNANDEZ is vice president of managed IT services at ImageNet Consulting. A sought-after speaker and adviser, he also serves as the vice chair of the Channel Development Advisory Council for CompTIA.

How Secure is Your Cloud Data?

Jabra PanaCast Review - Get Your Huddle On
END_OF_DOCUMENT_TOKEN_TO_BE_REPLACED