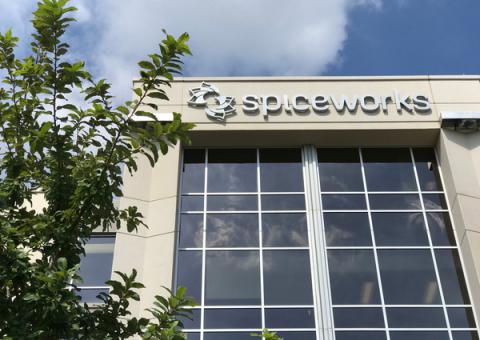 The new site allows the IT community’s members to learn new skills and master new technologies with the help of other members. By Rich Freeman
Tweet

Spiceworks Inc., the Austin, Texas-based IT community and tool maker, has launched a new education website for its members that draws on resources contributed by members.

Called Spiceworks Learn and unveiled on the final day the company’s 2017 SpiceWorld member conference, the new offering is designed to help IT professionals learn new skills and master new technologies with the help of their peers.

Materials on the site include how-tos, webinars, and videos about cloud computing, virtualization, storage, backup, and networking, with additional topics to come in the future. All of those items are submitted by Spiceworks members and vetted before publication by a team of Spiceworks writers and experienced IT industry veterans. Users can use a built-in feedback mechanism to rate learning resources and indicate whether they’re sufficiently advanced as well.

According to Spiceworks, the new site’s “crowdsourced” content model will allow it to amass a bigger library of resources reflecting a wider diversity of perspectives than would be possible utilizing professional content producers only.

Most materials on the site are short-form items that members can complete quickly. That decision reflects Spiceworks research indicating that while the average IT professional spends 6.5 hours per week learning new skills and technologies, job responsibilities limit their studying time to 30 to 40 minutes per sitting.

In lieu of payment for their work, content contributors receive “Pepper Points,” the internal currency that determines an enrollee’s membership level.