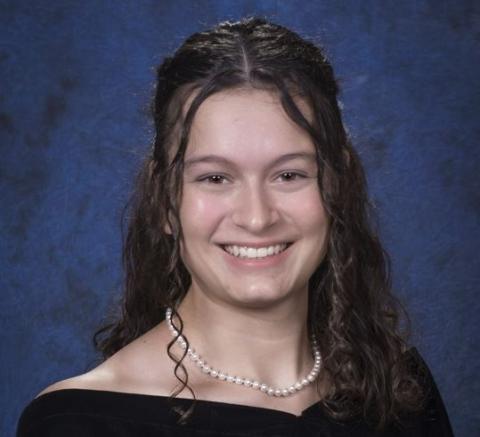 Isabella Ledet (pictured), this year’s recipient of a grant from CompTIA and ChannelPro designed to help a talented young woman pursue an interest in technology, loves environmental engineering but filmmaking too. By Rich Freeman
Tweet 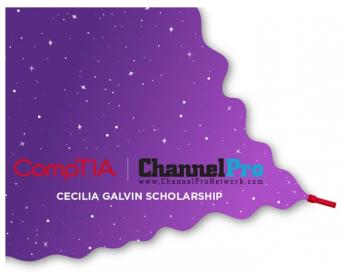 Fair warning, channel pros: Reading a list of Isabella Ledet’s accomplishments will make you feel like a slacker.

A recent graduate of The Albany Academy, a private high school in Albany, N.Y., Ledet was a top student there with a passion for science and technology and a 3.96 GPA. She was also secretary of her school’s student council, chief editor of its yearbook, and a member of its varsity swim team.

Oh, and in her spare time she writes fiction, makes films, plays violin, is studying piano, and was stage manager for the school’s most recent fall play and spring musical.

On top of all that, she’s also the recipient of the third-ever CompTIA ChannelPro Cecilia Galvin Scholarship Award, a $5,000 grant named after former ChannelPro Executive Editor Cecilia Galvin that’s designed to help a talented young woman pursue an interest in technology.

Ledet is putting the money to good use already at Villanova University, where she’s pursuing a degree in environmental engineering that she plans to parlay later into a job protecting the natural world.

“That’s just something that’s super important to me and always has been,” she says. “I feel like I can take my love of problem solving and take my want for change in the environment and kind of combine those two.”

It won’t be the first time she’s poured effort into environmental issues. A presentation she attended in eighth grade by Save the Rain, a non-profit that helps parched rural communities in East Africa harvest rainwater, inspired her to organize a fund-raising walk that year.

“It just amazed me that there were people in the world who had to walk distances to find clean water, whereas I can just turn on a sink and it’s there,” she recalls.

Ledet’s devotion to the arts has even deeper roots. She’s been writing stories since second grade and making movies since taking a filmmaking course during her first year in high school.

“I fell in love with it,” she says. “I could write a script, but then it made it real because I would also get to film it. And then I got to learn about the technology side of editing.”

Those skills came in handy during her senior year, when Ledet helped the theater department stage successful productions despite a coronavirus-related ban on in-person audiences by finding creative, tech-driven ways to stage and film the performance, manage the lighting and sound cues, issue stage directions, and edit footage in post-production.

Just as her technical know-how contributes to her creative work, Ledet believes her creative efforts strengthen her scientific work. “I feel like using my creativity can help me to see things in different ways,” she says, noting that she hopes to add a minor in film to her major in engineering and maybe find a way to apply both talents professionally after college.

Galvin, who passed away in 2017, was ChannelPro’s first executive editor and also the first female editor-in-chief of Popular Science magazine, where she spearheaded the creation of a news section devoted to computers. A trailblazer herself, she continues to serve as a model for new generations of women making their way into the male-dominated worlds of science and technology.

IT By Design Ships Employee Engagement System
November 15th, 2021
CompTIA Forecasts a Return to Acceleration, Innovation and Strategy for the IT Industry in 2022
November 17th, 2021